It seems the boys from Maranello surprised us lots with the launch of their “Limited Edition” Monza SP1 and SP2 Speedsters. Inspired by Ferrari’s of a bygone era, this new segment called “Icona” reflects the 50′s sense of style but now tricked out with technical wizardry of the 21st century. 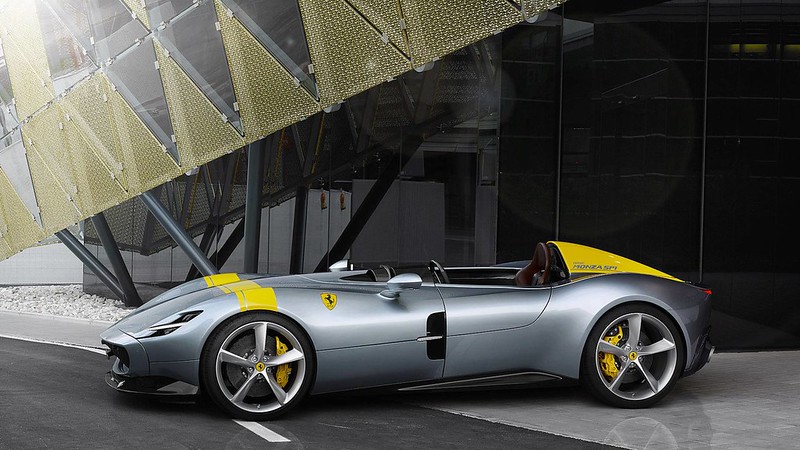 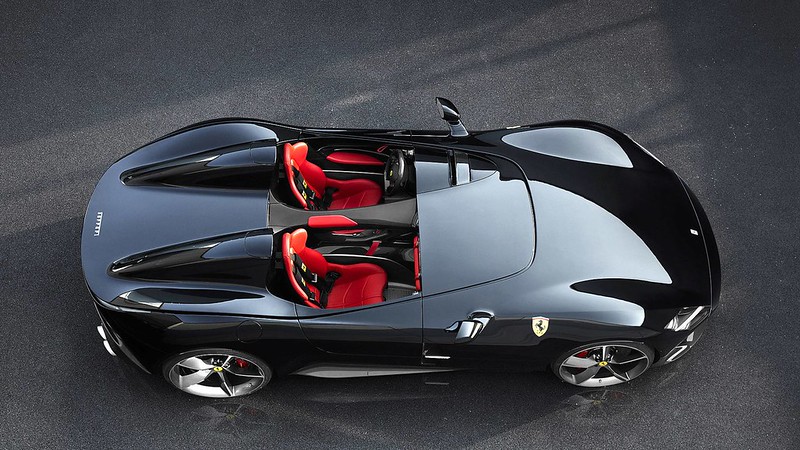 The SP1 and the SP2′s are powered by a 6.5 Liter v12 which pushes out an astounding 809 Hp while o-100kmph comes and goes in just 2.9 seconds, this thrust of Ferrari’s outpour of emotion maintains its steam as it edges past 200kmph in just 7.9 seconds while finally achieving its terminal speed of slightly more than 300 kmph. 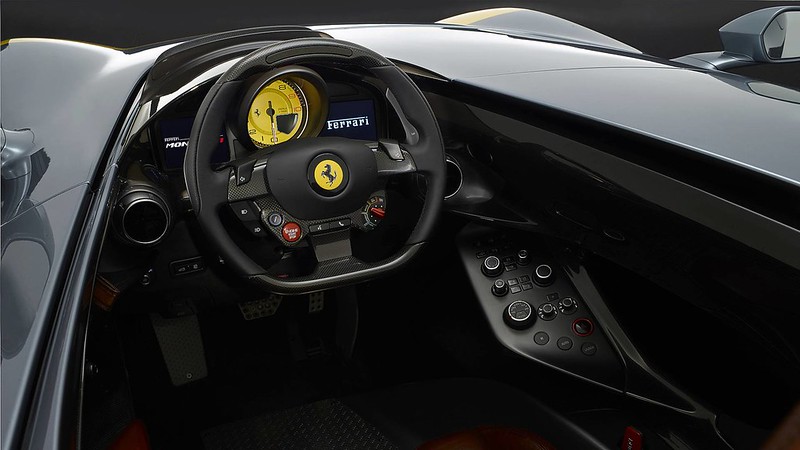 As you can tell from the engine output, both the SP1 and the SP2 borrows goodies from the Ferrai 812 Superfast. So whats the difference between the two Speedsters you may ask. The SP1 is a single seater while the SP2 can carry a passenger, but both fabulously infamous when it comes to style and pace. A reflection of the past, a sort of time travel you may say but without compromising on the developments of today. 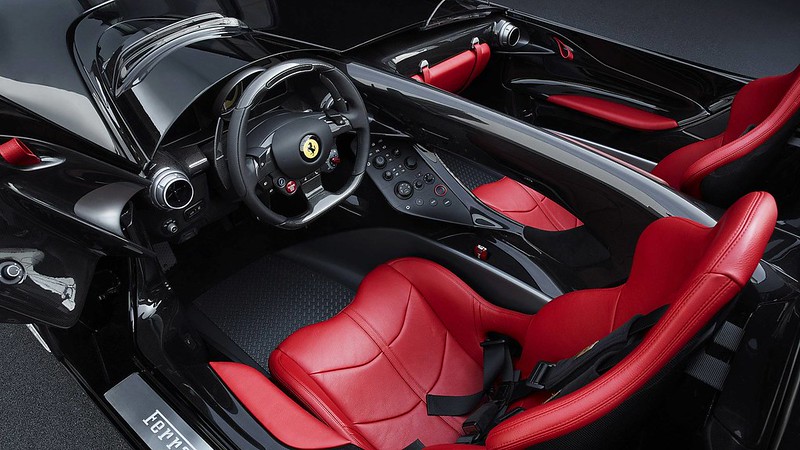 The SP1 and the SP2 are more at home at the track and not suited for Gran Touring. It’s aimed for Ferrari owners who would be termed as collectors by Ferrari themselves. Yes this is going to be for the very selected few and we presume that it’s for a club where entrance in not guaranteed even though your bank balance shows 7 digit figures or more. 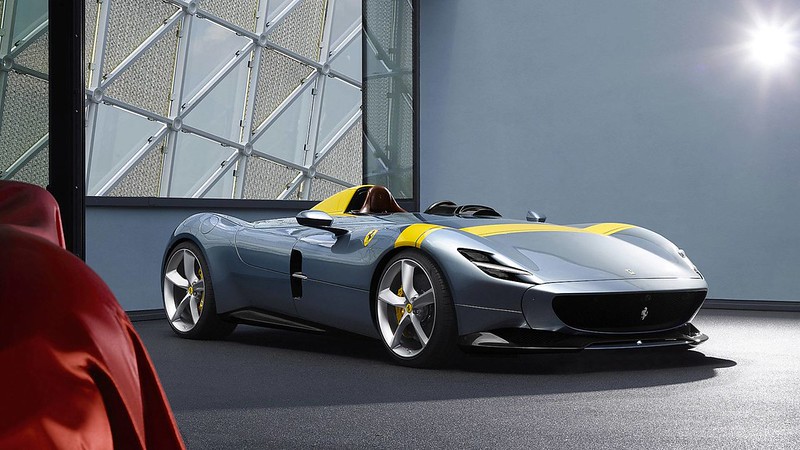 Pricing is not up yet since Ferrari is tight lipped about it, we would assume it would be quite high in line with its exclusivity. 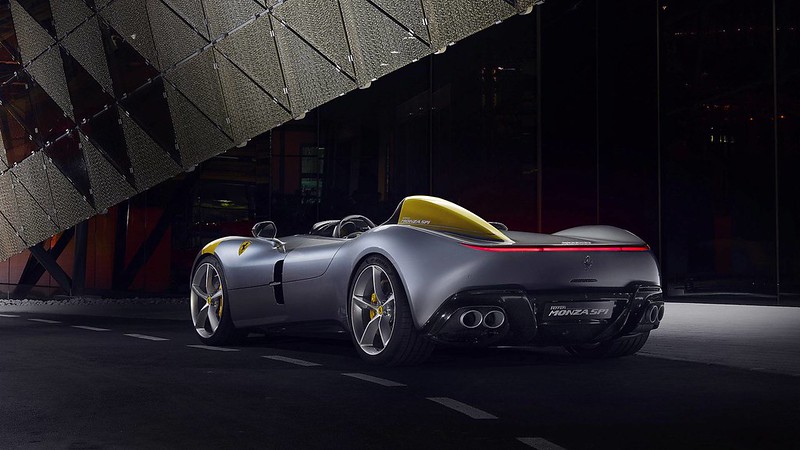