Infiniti has been working hard in re-creating the magic of its most important segment of all. The D-Segment Crossover, QX50, which has largely remained unchanged since 2013 needed to be updated. The time has come and the efforts behind it has been meticulously calculated and implemented which resulted in one of the most beautiful and sophisticated crossover till date, the 2019 Infiniti QX50. 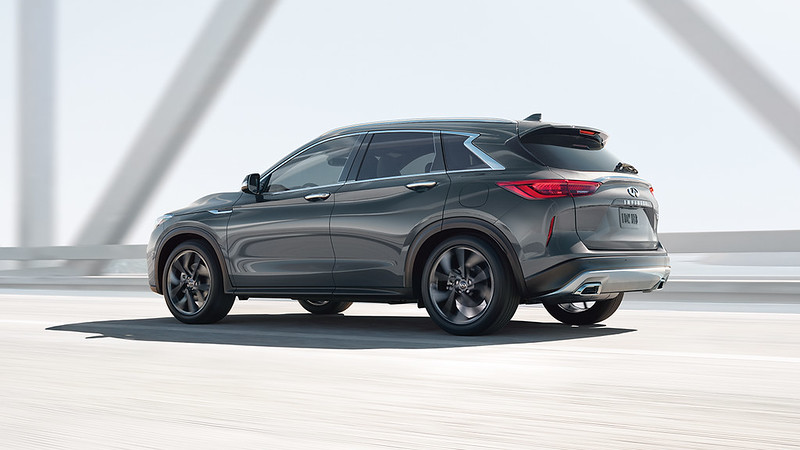 Infiniti is quite clear on who its target audience is, their demographics and their needs, their lifestyle; so it was not a surprise when they invited us for the reveal of the all new QX50 at Dubai’s Design District. Nicolas Tschann, Director of Infiniti Global Product Marketing, guided us quite enthusiastically on the process his team took to undertake the task of creating an all-new QX50. The attention to details such as a class leading all leather dashboard and new process in stamping the body panels in creating a work of art has been all new. 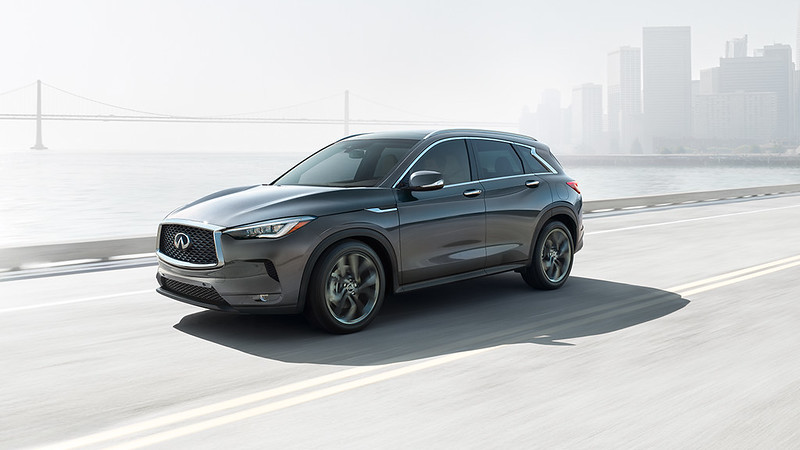 But the most important aspect of the process was the creating of world’s first production ready “Variable Compression Turbo Engine” which Infiniti is aptly calling “VC-Turbo”. This new power-plant is a 4 cylinder 2.0L turbocharged unit which produces 268 Hp. This is achieved because the engine can change the compression ratio from 8:1 (performance) to 14:1 (efficiency) seamlessly to tackle the unpredictable driving conditions instantaneously.

The interior has been meticulously crafted with a labour of love. The attention to detail is strikingly catered for brands such as Bentley than a mass produced crossover. The fact that the QX50 could be had with full real leather dashboard is a first in its segment. The diamond quilted stitching does not cross over the perforations of the leather. Do I need to go on any further? There are many such details that are waiting for the consumers to discover. 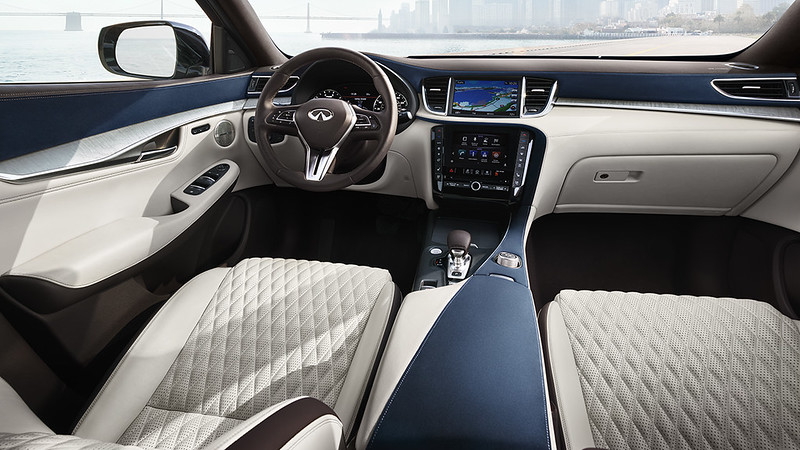 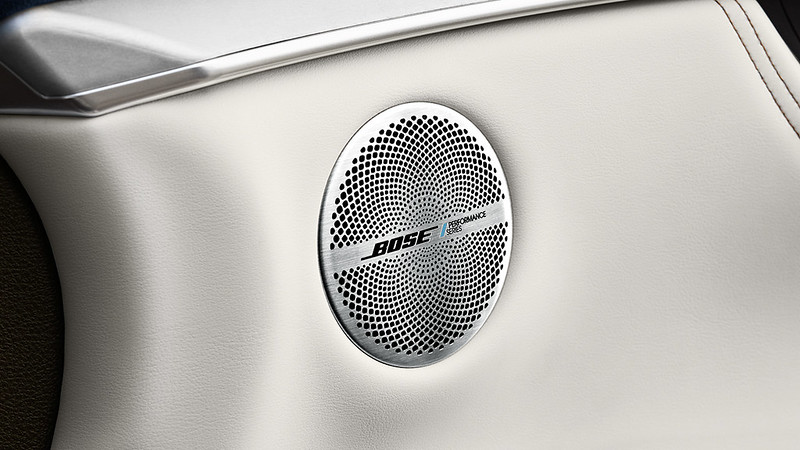 Markus Leithe, Managing Director Middle East at Infiniti Motor Company said: “The Middle East is a key focus region for INFINITI globally and the all-new QX50 is one of the most important vehicles we’ve unveiled here in the past year. “Our discerning customers in this region will appreciate the unique and attractive features of this car, including its striking design, dynamic versatility and advanced technology.

The all-new QX50 boasts advanced safety features and is the first vehicle in the world to be powered by an engine that can vary compression ratio on the fly, thanks to our groundbreaking VC-Turbo engine. We very much look forward to seeing this car on the region’s roads from September. ” 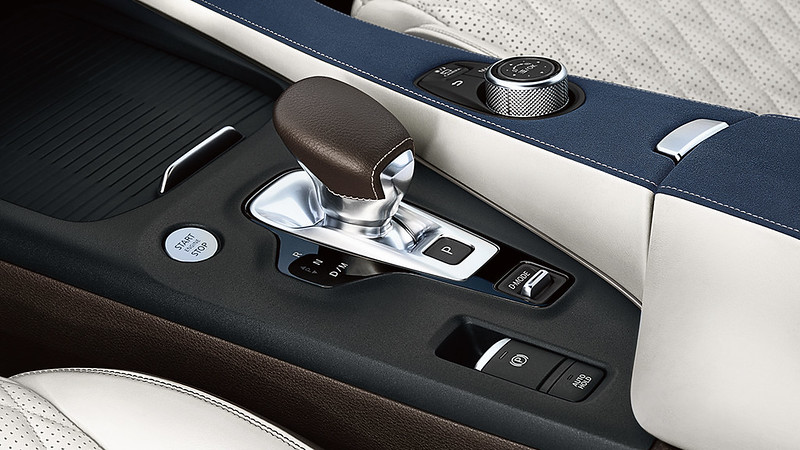