HomeNewsHow 3M Tints are Helping Us Beat The Summer Heat a ...

Let’s face it, summer is here and we are practically boiling around noon. And it’s not only us, the cars left outside on the street are literally baking. The torture starts from getting into a car that has been baking under the sun for hours, and we brave ourselves by sitting inside where temperature is well above 60 degrees and pressing those almost red hot buttons to start the car and the air conditioning. Well 3M tints are here to minimize our tryst with natures wrath and here are a few pointers as to how it’s not only fighting heat but also putting cash back into our wallets and provides health benefits.

The common misconception about heat protection tints is that we expect to enter a cool cabin, even though our vehicle has been baking for hours.  The film actually increases the time it takes to heat up the interior. Much like boiling water in low flame against high flame, at one time water will boil. Now it’s not about just heat, the UV rays are also part of the light spectrum that’s causing a lot of damage, it causes skin problems much like sun bathing for an extended period of time and you know what happens to your skin.

3M tint films blocks up to 99.9% of harmful UV rays, offer heat rejection up to 60%, while as much as 97% of heat-producing infrared rays are blocked. This is applicable for car windows as well as the windows of our office and homes. The sun, while it gives life and we cannot live without it, does come with a snag and that too much of it is not good. 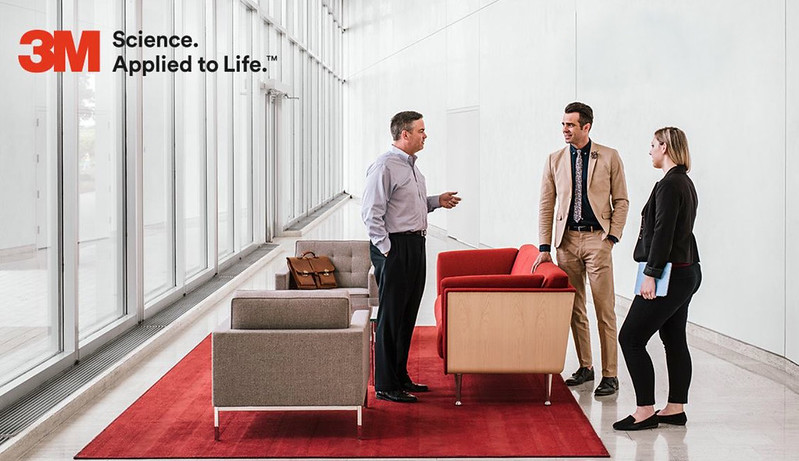 Effects of Heat and UV Rays on our vehicles:

Leather upholstery: Let’s face it, it is almost impossible to escape the sun when parking your car in the region. And with prolonged exposure to the sun, leather seats can age rapidly. On darker colored leather fading can be noticeable, and the heat can, over time, dry out the natural oils, causing leather to stiffen and eventually crack. 3M’s Crystalline films have a heat rejection factor of up to 60%, and as much as 97% of heat-producing infrared rays. This not only keeps the cabin cool, it preserves the suppleness and appearance of leather, as well as help hold the car’s resale value for longer.

Dashboard / Plastics: The heat combined with UV rays can wreak havoc on the dashboard / plastics in the cabin. The dashboard in particular is exposed to sun the longest and the windscreen only intensifies the heat. This can cause the materials to fade, dry up, develop cracks, and in extreme cases, even lose their shape due to the high temperatures. 3M tint films block 99.9% of UV rays and 97% of heat-producing infrared rays, this combined with their heat rejection factor of 60%, means the cabin of your car will continue to look younger for longer.

Wooden trim pieces: Wood trim is a premium appointment and it adds a dash of elegance in a car’s cabin, however, like any natural material, prolonged exposure to direct sunlight and excessive heat can cause the natural oils to dry out and develop cracks in the trim pieces. The veneer finish can also fade and lose its sheen. The cabin of a car equipped with 3M tint films will have a much lower temperature preventing these issues. 3M films can reject heat by a factor 60% thereby keeping interior heat under control and preventing damage to the wooden trim pieces in your car.

Fabric seats: The dyes in color fabric seats can fade due to extended exposure to harsh sun. This is especially pronounced in fabric seats finished in darker colors, and patches may appear in areas such as the headrest and backrest, which are directly exposed to the sun. 3M Crystalline films can lessen the impact thereby preserving the aesthetic appearance of your car’s cabin and its resale value.

It can reduce chances of serious skin diseases: Excessive and extended exposure to UV rays is one of the leading causes of skin cancer globally and the prevalence of the disease is only on the rise. 3M’s Crystalline films cut up to 99.9 percent of harmful UV rays, thereby reducing exposure, and in turn potentially reducing the chances of skin cancer and other skin ailments.

It can prevent sunburn: A car with no tints in the summer is like a greenhouse and can trap the heat to an extent where the temperature inside the vehicle can be almost twice that of the ambient temperature. Infrared rays are one of the main factors that intensifies heat inside the hicle, which with prolonged exposure, especially during summer, can cause severe sunburns and cause uneven tanning on areas such as your face and arms that are exposed to the sun. 3M Crystalline films have a heat rejection of up to 60%, while as much as 97% of heat-producing infrared rays are blocked.

It can help keep prevent premature aging: Prolonged exposure to certain UV rays can accelerate the onset of wrinkle. While most of us take care of our skin and health, but do not give it the tiniest thought how once we get inside a concealed area with large glass sections the effect of UV rays and heat are magnified. 3M films have an SPF factor of over 1,000, as well as 99.9% UV rays rejection. This helps protect your skin from premature aging caused due to prolonged exposure to the sun.

It can prevent heat exhaustion: Anyone who has experienced the peak of Arabian summer will know ‘searing’ is perhaps an apt descriptor. Temperatures have been known to cross the scarcely-believable 50-degree Celsius mark, which means, inside a vehicle parked in the sun, that number can be exponentially higher. Given that humans can suffer heat exhaustion when the body temperature rises between 37- to 40-degree Celsius. 3M Crystalline films can lower the temperature inside the cabin by up to 50% compared to a vehicle with no window tints or poor quality tints.

3M has, over the years, been the staple automobile tinting specialists in the Middle East market. There are many manufacturers who are out there but it has been 3M that has the most authorized installers and private installers who use 3M products. I have used 3M products before in my cars, and while stepping into a car we might feel the heat, if it has been under the sun for a long time, but this heat can be expelled at a much faster rate when the film is on. The AC after 5 mins would not need to work hard and thus reducing fuel consumption. The price of the film practically pays for itself if you think about it.

Dealerships these days are enticing its customers with free tinting when they buy a new or sometimes even a used vehicle. And our region benefits a lot from these molecular bindings that provides a shield of protection around us. But it’s 3M that has been leading the marketplace with films that are able to stay on longer while protecting our loved ones for a long time. 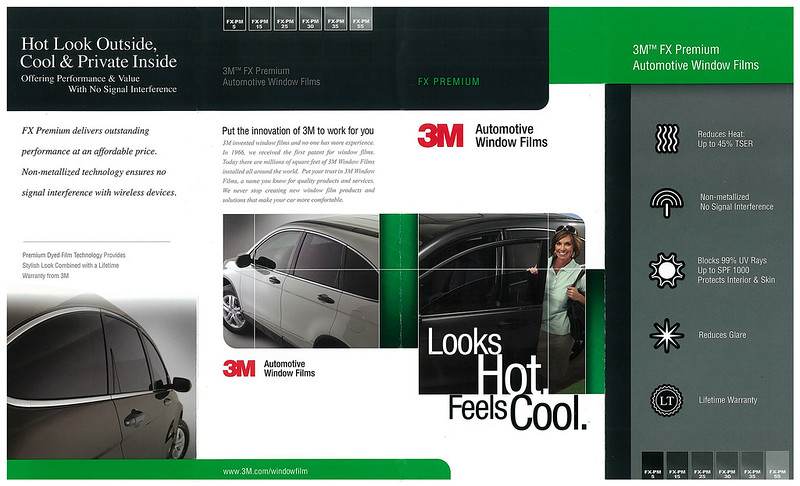