I have found the ideal car for Thomas Crown and it’s not the Bentley Arnage, it has to be the new 2018 Mercedes-Benz S560 Coupe. Why? Because this Coupe raises so many bars amongst GT Coupes that its sitting at the pointy edge of the pyramid. The premium GT Coupe segment has a new King.

2018 has been the year where Mercedes-Benz is undergoing mid-life facelifts to its S-Class lineup. Launched in 2014, the S-Class and the S-Class Coupe has been facing stiff competitions from the likes of the BMW 7 Series, Audi A8’s and Bentley’s outgoing Continental GT against the S-Class Coupes. 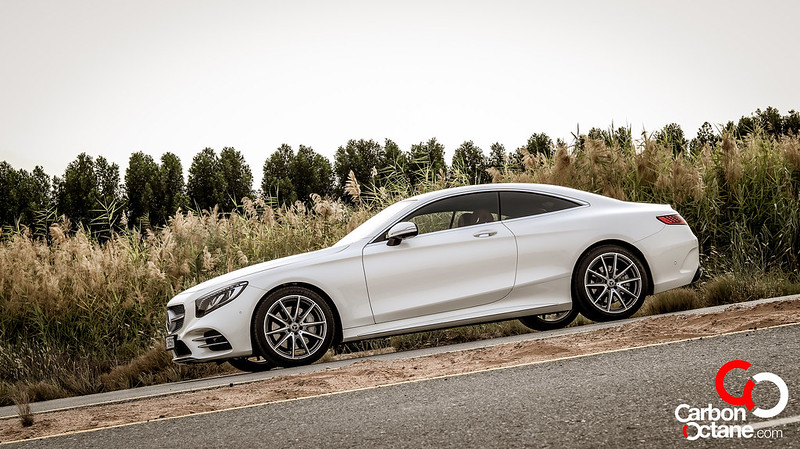 Emirates Motor Company (EMC) has loaned our 2018 Mercedes-Benz S560 Coupe, the distributors for Mercedes-Benz for Abu Dhabi and Al Ain. And the first thing that caught my eye was the OLED rear taillight. My TV does not have OLED’s!! This was going to be something special. 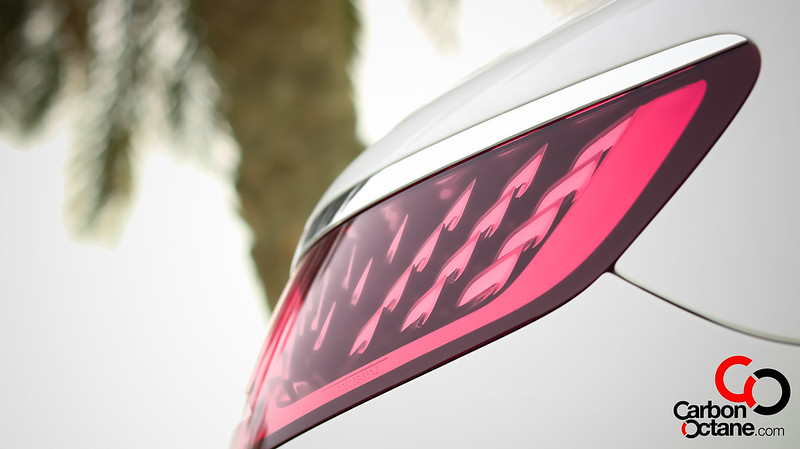 The new name “S-Class Coupe” which debuted in 2014 replaced the old names, which were the “CLS” and the “SEC” which was even older. Mercedes has been rationalizing their naming process for the rest of their lineup as well. Needless to say they were not busy with just the names, but decided to do something more for their mid life trim updates. 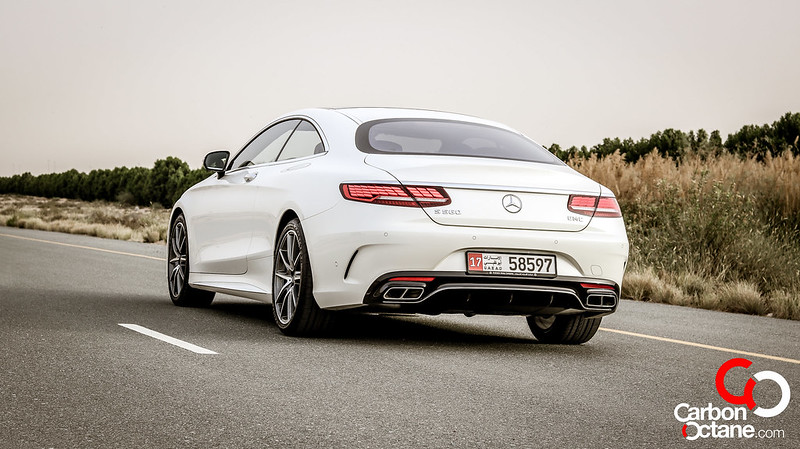 For 2018, the S-Class Coupe gets a new 4.0L V8 bi-turbo and the fabulous and buttery smooth 9 Speed Automatic Gearbox that’s able to handle the 700Nm of pure unadulterated force that manages to vaporize rubber into smoke the moment you think about it. Actually, the Mercedes-Benz is well behaved, it can smoke its tires but that’s not what it wants to. It has been built with one purpose in life and that is to cuddle its passengers with soft leather and devour miles upon miles of tarmac at speeds that defies belief but at the same time insulate its precious cargo from the outside world. 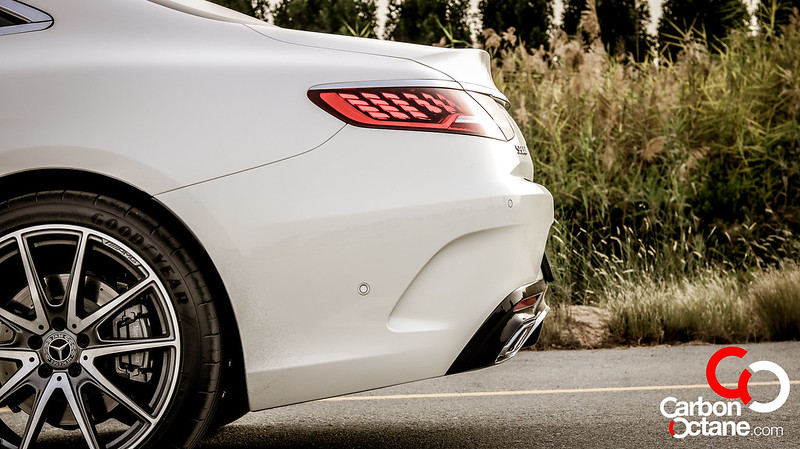 Much like the S450, the S560 does the same but with over 100 extra Horses. This new bi-turbo 4.0L V8 replaces the previous 4.7L V8 of the outgoing S500 Coupe and gains 13 Hp while maintaining same torque figures. I have a feeling the Mercedes technicians did work on some extra magic onto the exhaust as it emits a deep but polite growl when accelerating, something that is not apparent in the sedan. This is a good thing because, the rest of the acoustics from the outside world are blocked off. It’s a carriage for young royalties, who would like to be near the public but not get their paws dirtied. 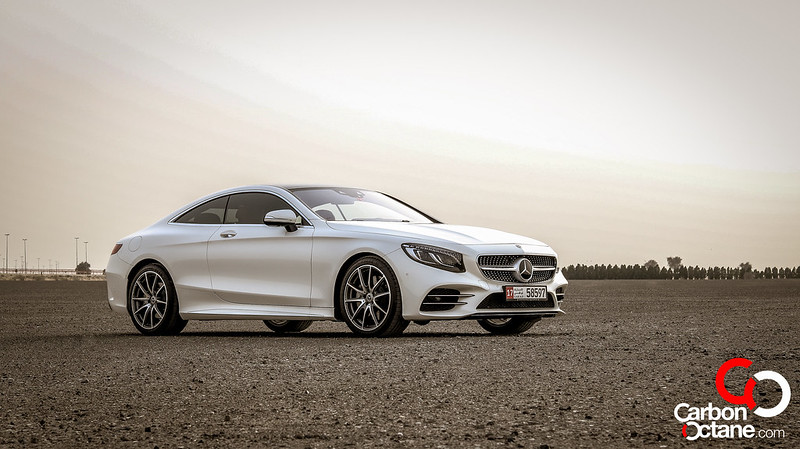 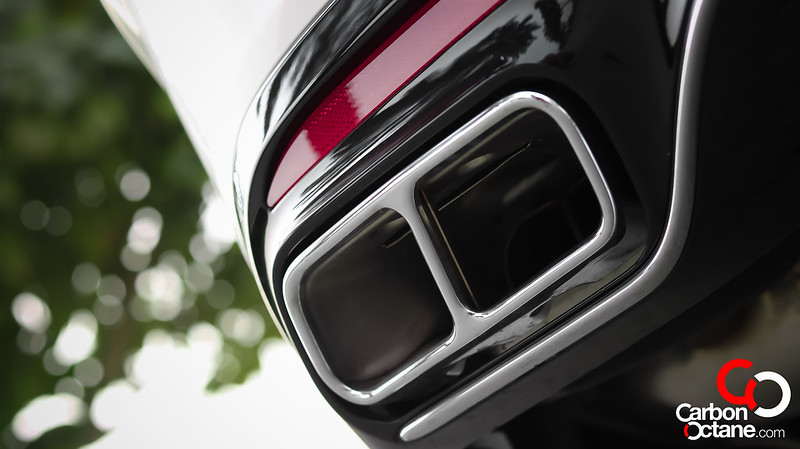 In that way the S560 Coupe is brilliant in its execution. When it comes to creature comforts, there are and I am quite sure no other car that comes close to the services provided by Mercedes-Benz. There are over 60 color tones of LED lights to choose from as well as a unique spa like massage which encompasses the massage features with unique LED lightings as well as graphics to set the mood. Yes, the new S-Class Coupe just might be your best massage therapist and shrink. 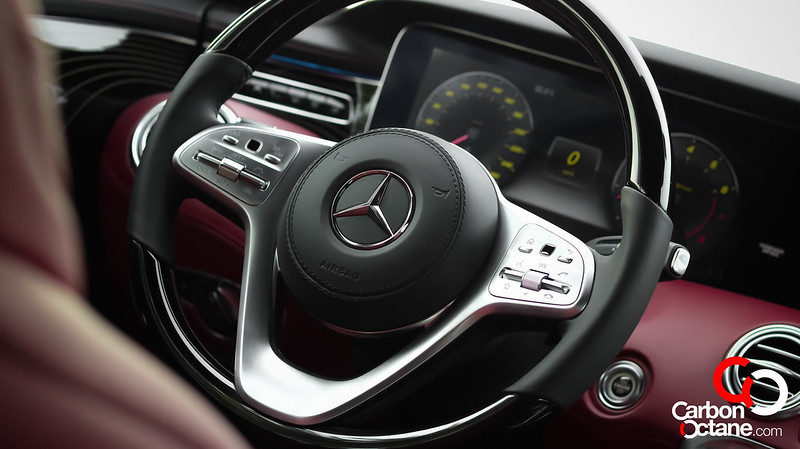 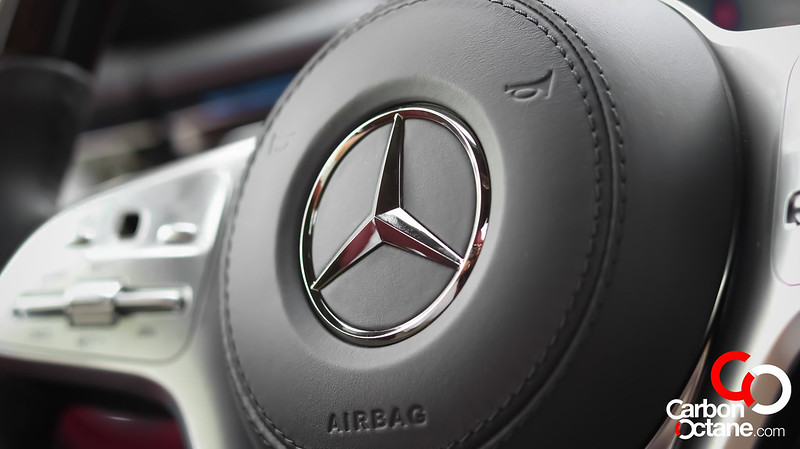 The interior is typical S-Class. The seats, as with the S450 as adjustable for everything you can think of, it even has a dynamic setting which will add air to the side bolsters while taking a turn. Our tester came with pin stripes on black veneer that set the tone to a wonderfully textured interior space. 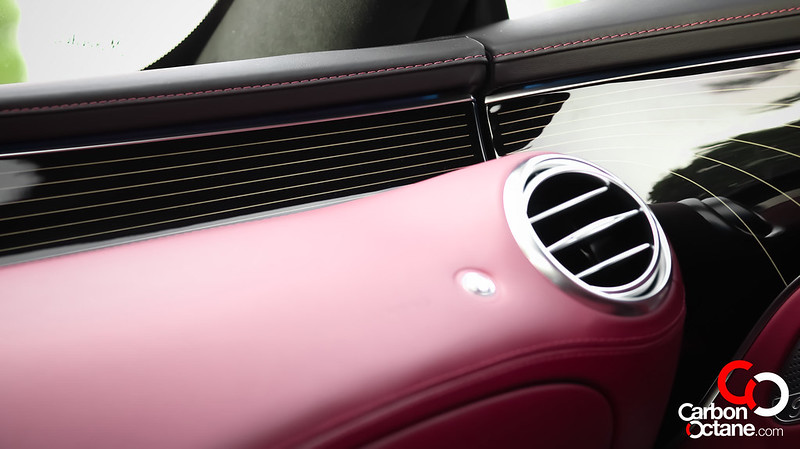 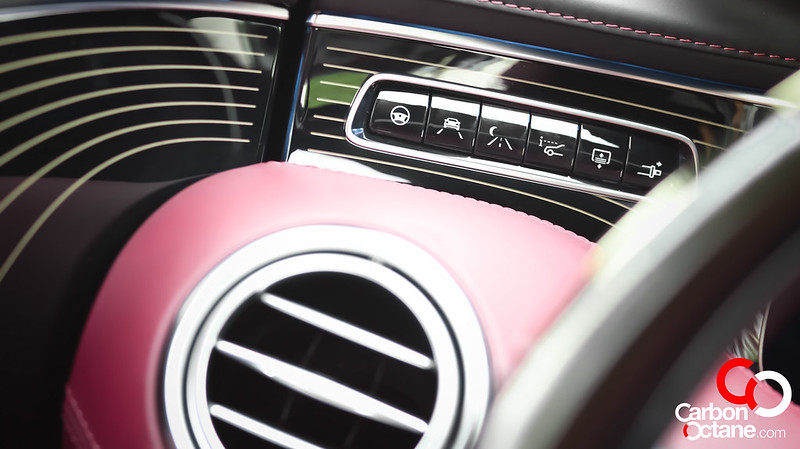 How does it driven then. The S-Class Coupe is a beast that has been trained to be courteous in a convent. It has been trained to beef up but be kind to its occupants. And that is what we get here, you can literally win most drag races and hit the Jabel Jais Mountains over the weekend at speeds which will attract the attention of RAK’s finest. But you can do that without breaking a sweat and without feeling the pace and the sheer velocity in which it was achieved. The way the S560 Coupe eats up miles defies belief and why has all the roads become silky smooth you may ask? It’s the magic ride feature which is standard now on the S560 and probably mimics Aladdin’s magic carpet ride. 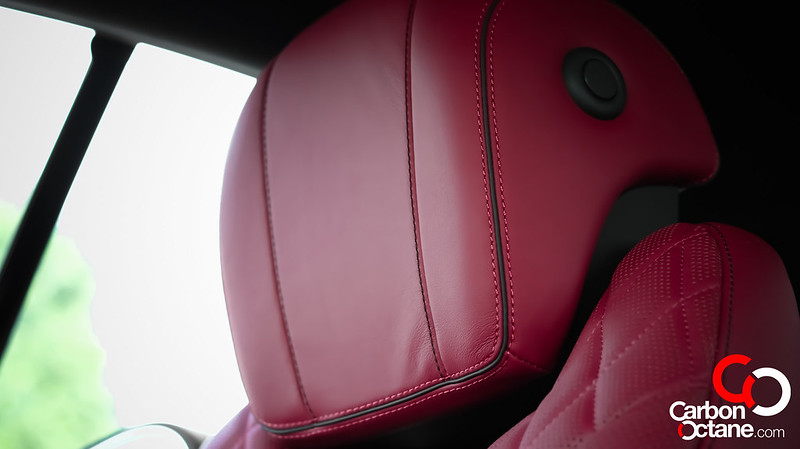 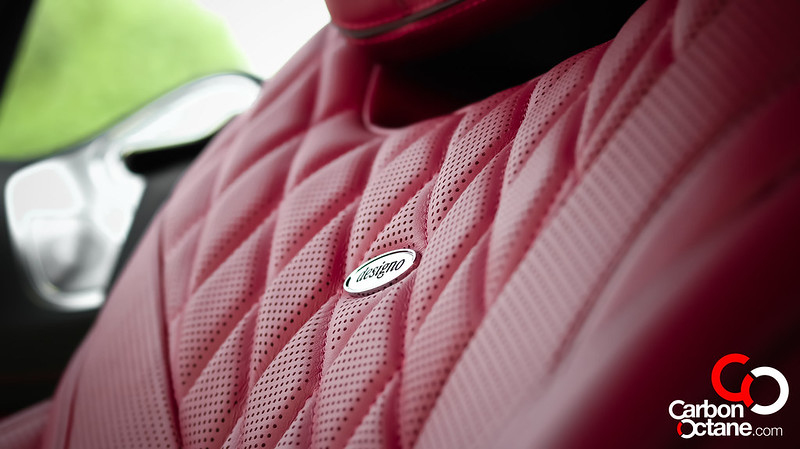 With an entry ticket of AED 589,000 the S560 Coupe is for the selected few and for that 1% this becomes a bargain. What could be its competitor, the Bentley Continental GT V8S and the Aston Martin DB11 v8. The entry price to the latter two are significantly higher than the S560 Coupe and what do you get out of it. Not much, if anything at all. The S560 is cozier, can keep pace with the Continental and the DB11 and depreciate at a lesser rate. 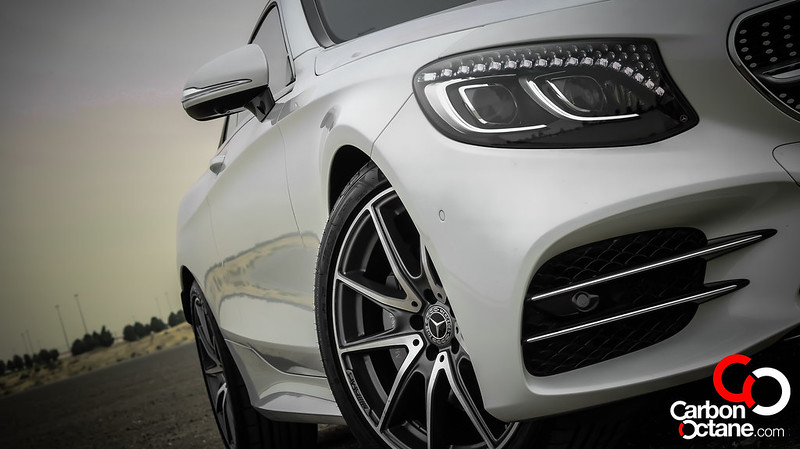 We liked it a lot and this S-Class with two less doors is the definition of “The Best or Nothing”.