HomeNewsThe Final Challenge of the Rolls-Royce Cullinan in ...

The SUV segment has been growing from strength to strength over the last decade. It’s so important that manufacturers are having an SUV itineration for each category of their vehicle segment. Even the small hatchback segment has an SUV variant of it now a days. We were shocked when Bentley launched their Bentayga and we all knew that Rolls-Royce would follow suit. We are almost at the final stages of a world premier event, for the first time ever Rolls-Royce would be launching their first ever SUV called the Cullinan. And while that will be a few months down the line, Rolls-Royce is gearing up to the mega event by taking the Cullinan, in disguise, through its Final Challenge which includes hot weather and dune bashing at our home, the United Arab Emirates.

Arno Husslemann, the GM of Abu Dhabi Motors – the world’s largest Rolls-Royce dealership; was the first person who told me that there will be a time soon when Rolls-Royce will build an SUV and it will be the benchmark for any SUV. He knew back then what I and many of my petrol head friends could not have even considered the thought of it. What, Rolls-Royce building an SUV? A year passed when we started hearing rumours about the Cullinan and I still did not believe that it would be built. I was wrong again. The Cullinan is here and will be powered by the new Phantom’s drivetrain and it will open jaws and strain neck muscles all over the world. 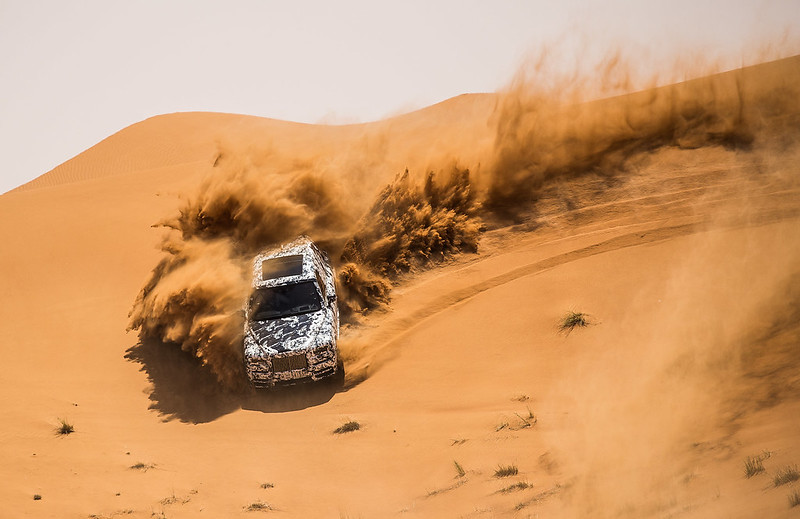 The Final Challenge is being broadcast on social media by National Geographic and Rolls-Royce as it continued its adventure in the arid deserts of the United Arab Emirates in the Middle East, having started in Scotland before tackling the toughest terrain in the United States. These journeys include multiple off-road challenges and miles of rough terrain. 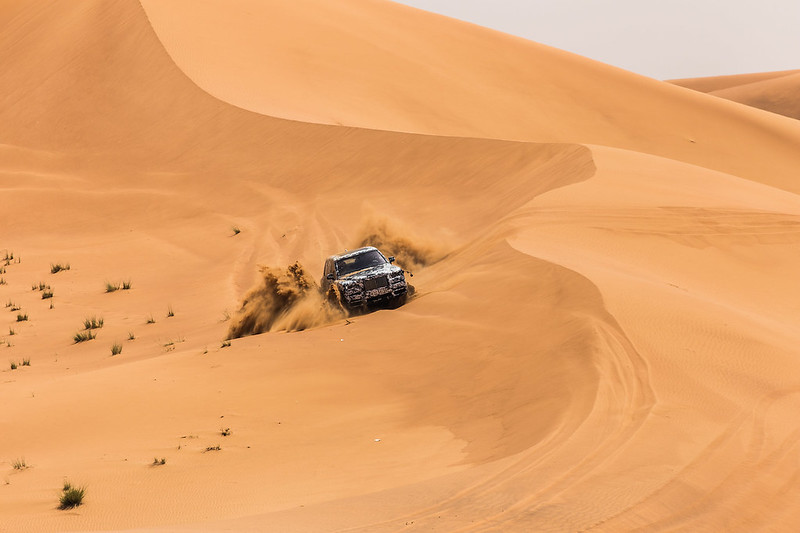 The Rolls-Royce Cullinan and crew are accompanied on The Final Challenge by acclaimed explorer and photographer Cory Richards, National Geographic’s Adventurer of the Year in 2012. The National Geographic team are documenting the journey with daily updates broadcast from the spectacular, far-flung locations he and the crew encounter. 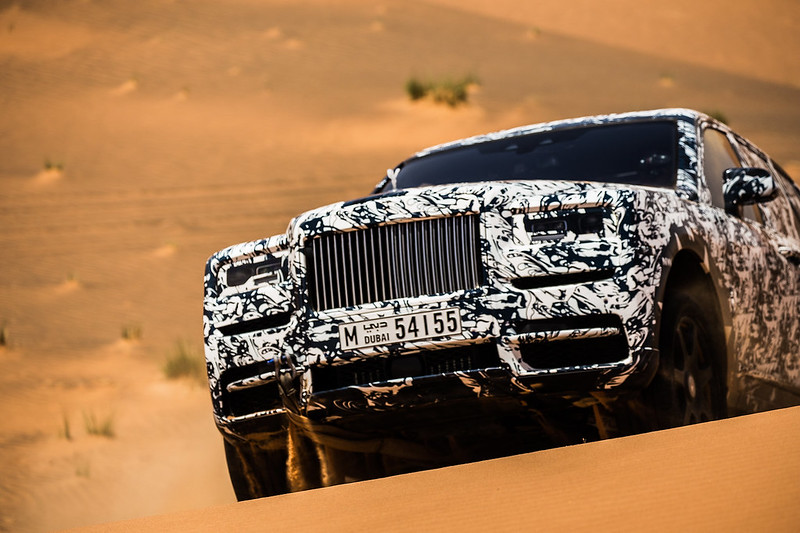 “I promised the public three years ago that I would involve them in the development and testing of the Rolls-Royce Cullinan, and I continue to keep that promise by making The Final Challenge, a public trial,” comments Torsten Müller-Ötvös, Chief Executive Officer of Rolls-Royce.  “Today’s public and customers will see Rolls-Royce in a wholly new light as Cullinan demonstrates just how capable a Rolls-Royce can be. And in a few short months, our customers will be able to experience this capability for themselves as they get behind the wheel of this truly compelling Rolls-Royce that is Effortless, Everywhere.” 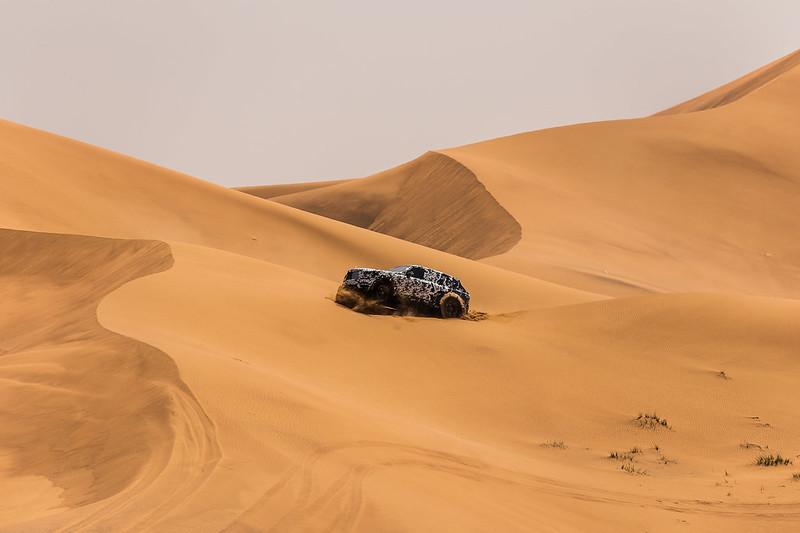 Readers and viewers can follow the Rolls-Royce Cullinan’s Final Challenge on www.nationalgeographic.com/rollsroycecullinan and on Rolls-Royce social media accounts as well as www.Rolls-RoyceMotorCars.com. For those who are wondering where the name “Cullinan” comes from. Cullinan is the name of a 3,106-carat diamond found a century back in a South African mine. 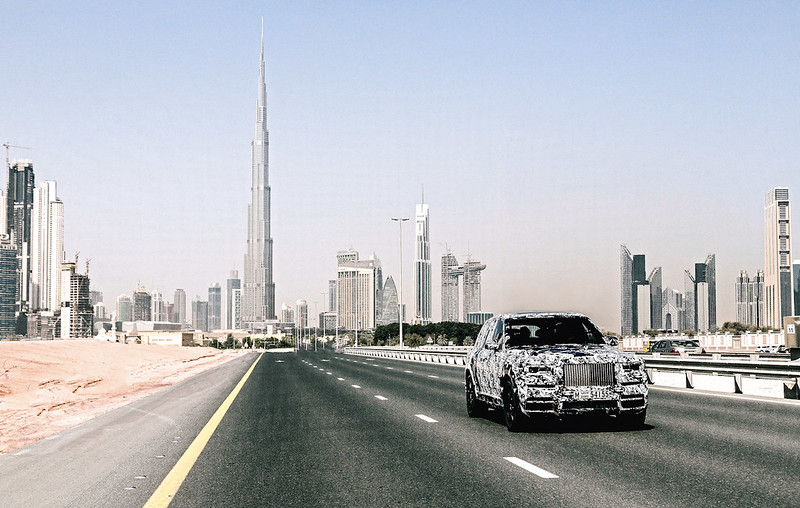