MG Motor, along with their new UAE distributor, Al Yousuf Motors has opened the doors to a new showroom. Located on Sheikh Zayed Road, the showroom will showcase the MG ZS, and, the MG RX5 SUVs, as well as the MG 360 compact sedan.

As the recently appointed UAE distributor of MG Motor, Al Yousuf Motors will provide a range of services for new and existing customers of the MG brand, including new car sales, servicing, finance packages and leasing deals. In addition to the Sheikh Zayed Road showroom, MG Motors models will be available from four other locations across the UAE (Abu Dhabi, Ajman, Ras Al-Khaimah and Fujairah).

In a bid to show that they are standing strong with MG Motor, Al Yousuf Motors promised to pay for VAT and insurance as well as provide free service package for 200,000 kms including an industry first offer which is “free door to door service with courtesy car for new buyers for any of the MG models”.

Commenting on the showroom opening, Mr. Tom Lee, Managing Director, SAIC Motor Middle East said: “At MG we are experiencing positive growth in the GCC and view the UAE as a very important market as a hub in the Middle East. The new MG ZS’s expressive design language highlights the premium nature of the MG brand and will feature across all upcoming models, including the brand-new SUV the MG RX 5 and the fully refreshed GS model, which will be introduced to the region later this year. Together with Al Yousuf Motors, we are looking forward to introducing new and existing customers to our exciting line up.” 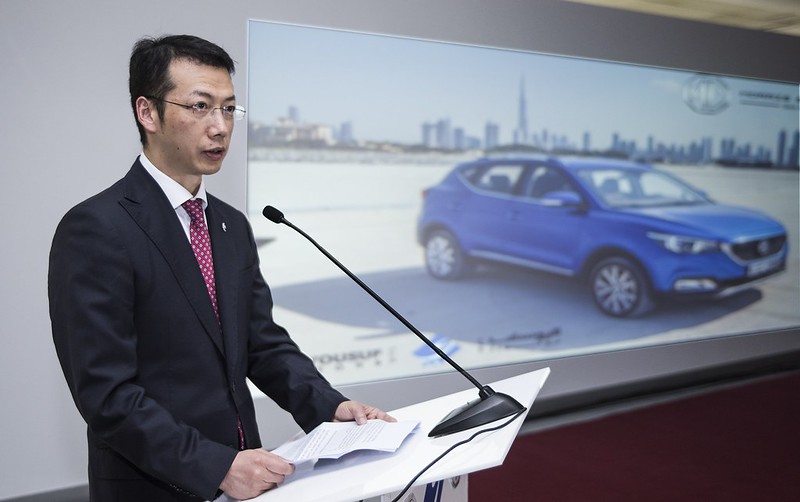 Mr. Mohamed Iqbal Yousuf, Deputy president and Head of Marketing, Al Yousuf Group, added: “The opening of the Dubai showroom is a major step for Al Yousuf Motors and MG Motor. MG has an exciting model line-up and even more so following the introduction of the MG RX5 and MG ZS. The brand is in a strong position to build its presence in the Middle East market and we are looking forward to a fruitful and extensive partnership.” 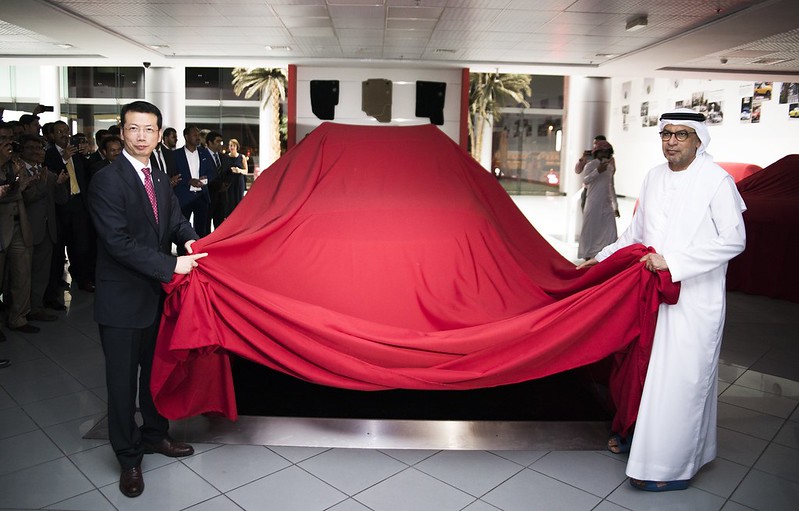 MG is a British-born carmaker, established in 1924 and renowned globally for its historic models, awards and achievements. MG is benefiting from substantial investment from its parent company, SAIC Motor, which was listed in the 2017 Fortune Global 500 List for the 13th consecutive year, ranking #41 overall and 7th amongst all global automakers – its highest ever ranking.

Founded in 1953, based on the successful sale of a shipment of rice husks from India, the Al Yousuf Group has now grown into a multi-million-dirham conglomerate. From their headquarters on Sheikh Zayed Road, the Al Yousuf Group runs a network of offices and showrooms that stretch across the UAE and into the Gulf and the Middle East. Al Yousuf Group, however, reach far beyond into the Indian subcontinent, the CIS countries, Asia, Europe, Africa and America. 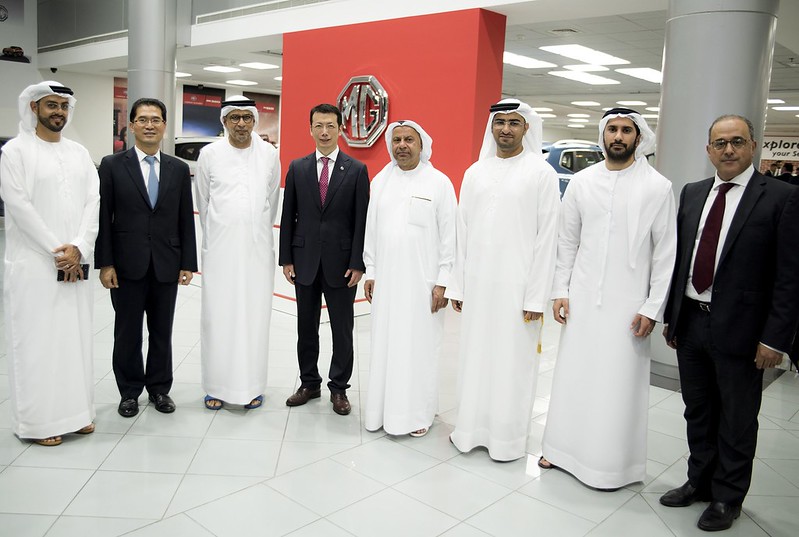