The Aston Martin Rapide S is the quintessential vehicle for uber cool and a refined gentlemen, much like Pierce Brosnan’s character from the 1999 movie; The Thomas Crown Affair. His elegance just cannot be measured and though he was chauffeured around in a Bentley Arnage, I am pretty certain that if he were behind the wheels of a car, than the Aston Martin Rapide S would be just that. It is the ultimate gentleman’s whip with swag left over to dress the likes of Brad Pitt and George Clooney.

So what exactly is an Aston Martin Rapide S? It is essentially a DB9 with 4 doors and the “S” badge means that we get the updated V12 from the Vanquish good for 552Hp and 620Nm of torque. The rear seats are best left for supermodels to park their derrieres and the cocoon would do themselves justice. I’ve sat on the rear seats, and loved the architecture and texture that surrounded me but there was hardly any space, I guess this space was not meant for mere mortals and only reserved for goddesses. In reality the rear seats are meant for the occasional gym bags, light luggage and kids. But that’s a good thing, people buying the Rapide S generally have more than 1 car. But truth be told, there rear seats can be folded down and we were able to load in a ladder for our photo-shoot. 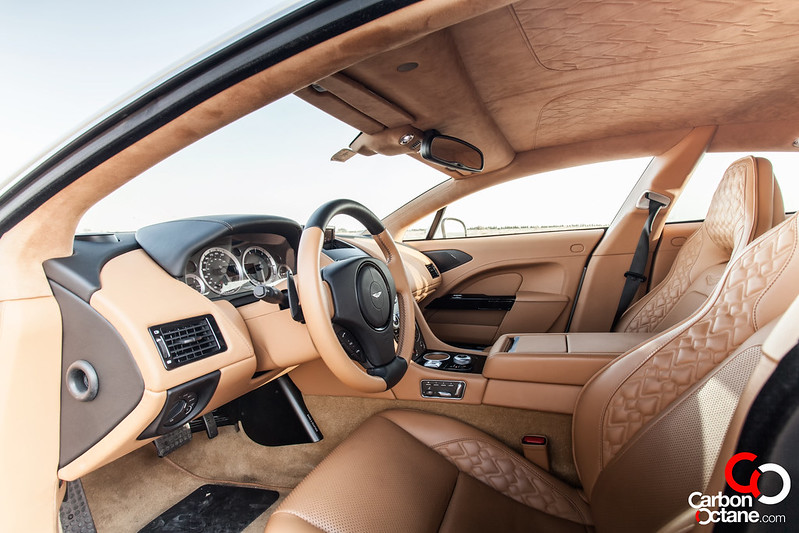 The only other contender in its category would be the Porsche Panamera. However, while the Porsche sticks to its 911 heritage and translates the driving dynamics of the Panamera to a 4 doors sports car, the Rapide S breaks the norms and is all about style and finesse and speed. Yes, this thing moves all-right, it hits 100kmph in 4.2 seconds while delivering the unique growl that can only come from an Aston Martin’s V12. 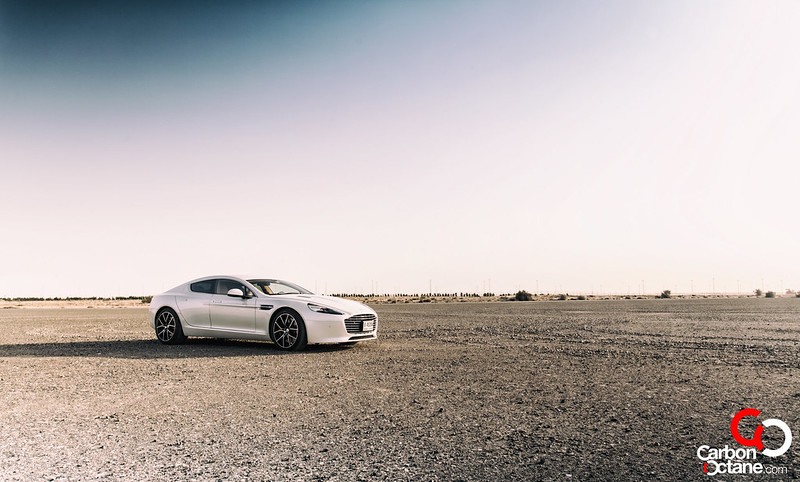 Just step aside for a moment before entering the Rapide S, this is probably the only car in the planet that has a human name, you can easily address it as Mr. Aston Martin. A brand that has been synonymous with James Bond, and oozes style. The interior is as Brit as it can get. Once you are inside the Rapide S you feel yourself surrounded by chic elegance and draped with soft leather and metal. The key is made from sapphire crystal and inserting it in the dashboard feels like an emotional touch with the car itself as you hear the 12 cylinders fire up. 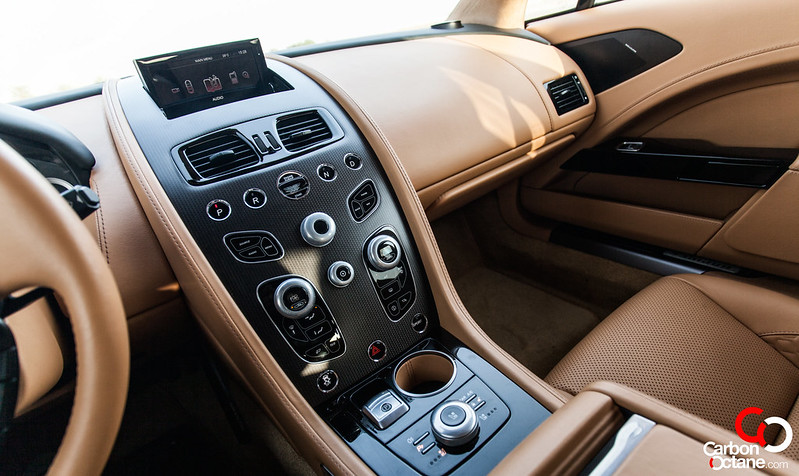 Well how is it to drive? The 8 speed ZF gearbox won’t let you bang through the gears like the DSG’s which are available on the Audi’s and the Porsche’s but they are not slow as well. Yes, you don’t get immediate upshifts or downshifts but what you get is a strong pull from any gear and a ride that is firm yet comfortable. You are basically in a long distance ballistic missile and can devour miles without breaking a sweat. The Rapide S, true to its name is such a weapon that will eat miles and not ruffle your feather. It’s all about making a statement. Cars are an extension of oneself, and much like the clothes you wear which accentuate your personality, a car does the same and you choose a brand because of that. It speaks to you. 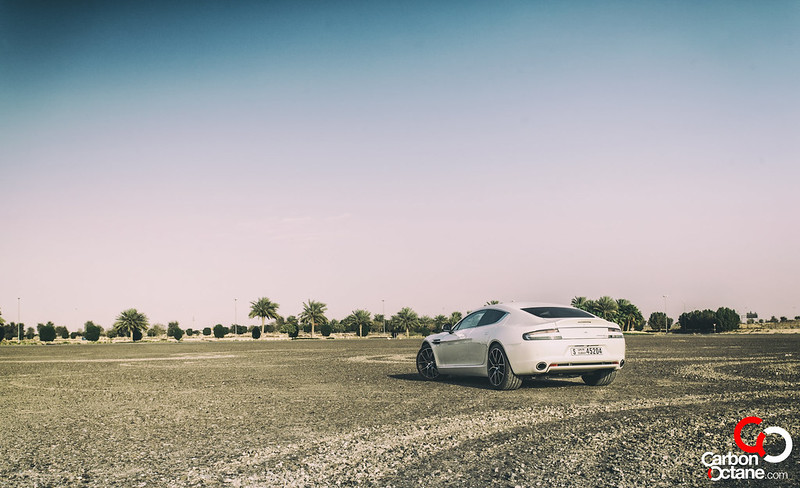 The Aston Martin has presence that can be matched by few. It’s a head turner to say the least and it does it with style an elegance. It’s in a class of its own in this regards and trust us when we say that once inside the Rapide S, life becomes peaceful. It’s something one would gift themselves for slogging at board-meetings. This is a true testament to having made it in life. The Aston Martin Rapide S is also a statement which proclaims that you have arrived! 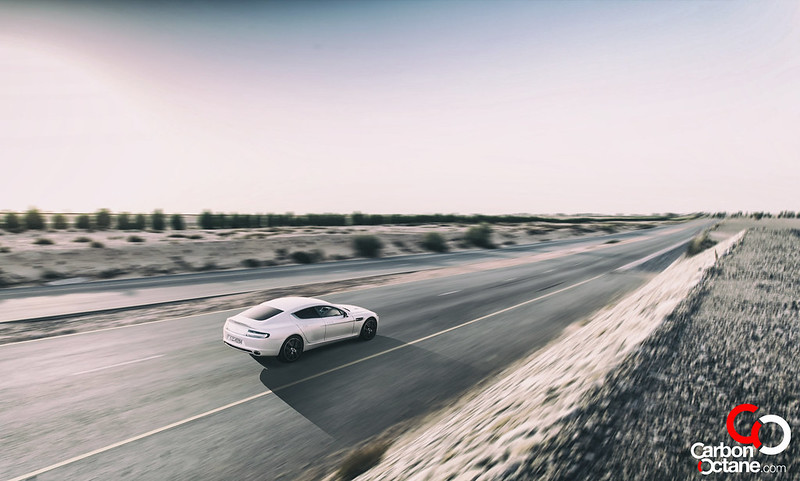