2nd INTERNATIONAL MOTOR SHOW ABU DHABI 2017 RETURNS FOR A THRILLING SECOND EDITION and will run from 30th of March till 1st of April 2017.

Preparations are in full swing for the highly anticipated second consecutive edition of International Motor Show Abu Dhabi (IMSAD) 2017, which is set to return from 30 March – 01 April 2017 at Adnec, Abu Dhabi, after its inaugural edition last year, that positioned it as one of the most exciting motoring event of the region. 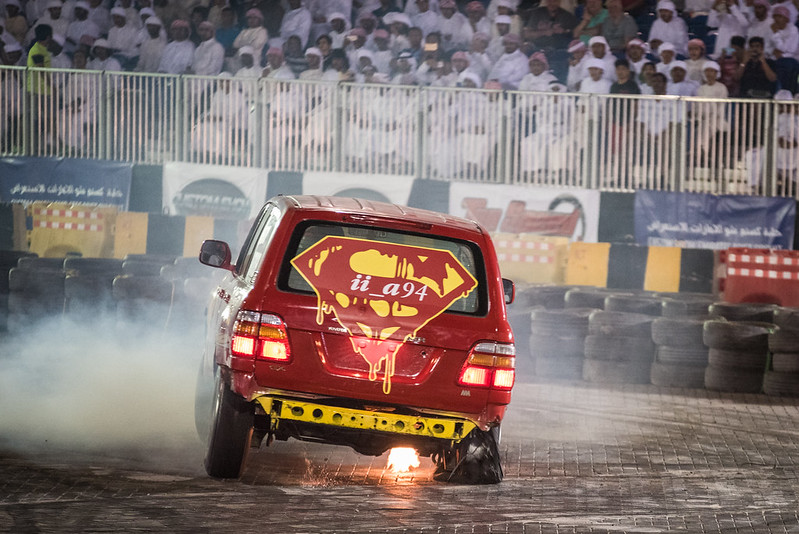 For 2o17, the show will feature several new highlights and will be moving to bigger halls to accommodate the growing number of exhibitors, including leading international brands; Chevrolet, GMC, Jeep, Subaru, Nissan, Infiniti, Peugeot, Jeep, Geely, Changan and Renault. “Abu Dhabi is the biggest car market in the UAE and the second edition of IMSAD will ensure that it maintains that position. There is a huge demand in Abu Dhabi and the Northern UAE markets for an international motor show and we look forward to delivering a unique experience.” said Saeed Al Marzouqi, Chairman, Custom Events, LLC. 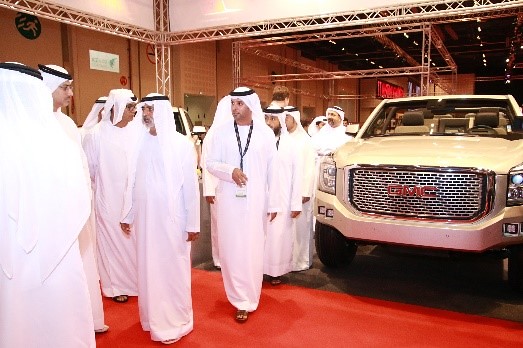 With several manufacturers planning their regional launches, including GMC and Subaru, the show will be an exciting opportunity to purchase new vehicles through exclusive ‘IMSAD -ONLY’ offers, as it focuses on providing customer-centric purchase opportunities, such as; special discounts and customized payment plans.

Commenting on the company’s participation in the show, Humayun Alam, General Manager Sales of Al Masaood Automobiles said: “Being the official distributors of Nissan, Infiniti and Renault vehicles in the Emirate of Abu Dhabi, we are keen to participate in the second edition of IMSAD which is a great platform for car manufacturers and dealers in the UAE to showcase their products, attracting both, car shoppers looking to find out more about the latest models, as well as automotive enthusiasts who simply love cars”. 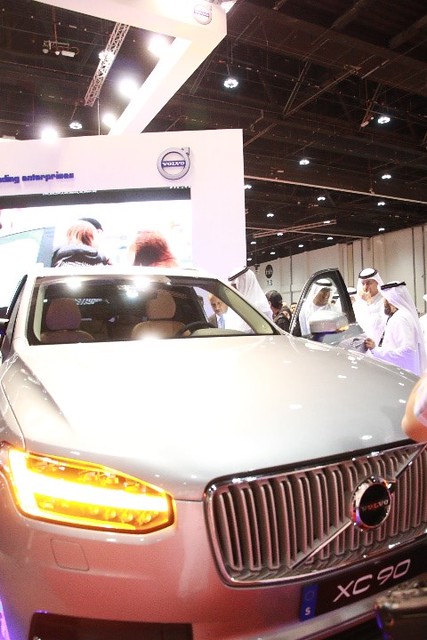 “We are bringing the 2nd International Motor Show Abu Dhabi, the 3rd Custom Show Emirates and the 4th Middle East Car of the Year Award, all under one roof. It is the biggest Automotive event in the history of the capital.’’ said Roman Gavrilin, COO, Custom Events, LLC.