50 years ago, BMW shook the automotive world with the launch of their 2002 model. The 2002 became the defining moment for BMW and usherd in an era of style and performance permanently embedded in how we perceive the brand to be now. At last weekend’s Concorso d’Eleganza Villa d’Este BMW revealed the 2002 Hommage concept. 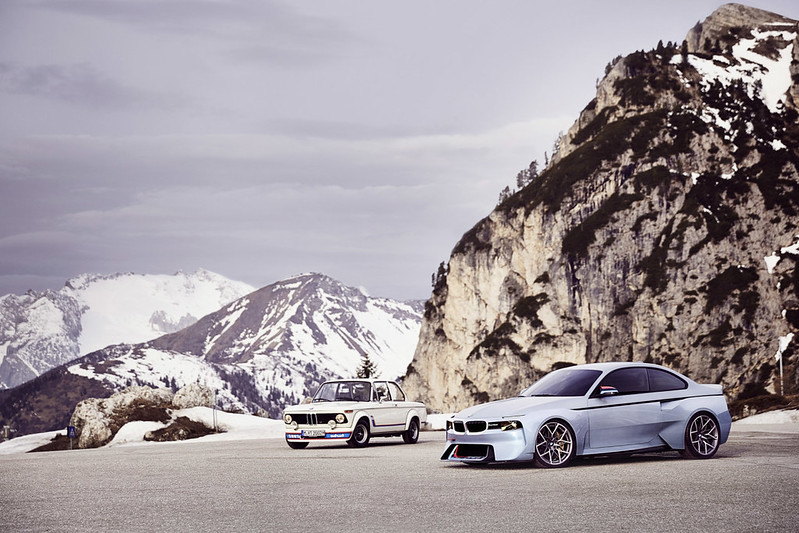 From the looks of it, the 2002 Hommage is probably based on the M2 and borrows certain iconic design elements from the original 2002. The hood is painted in matte paint and the headlight project a golden hue rather than the pure whites from the LED’s. 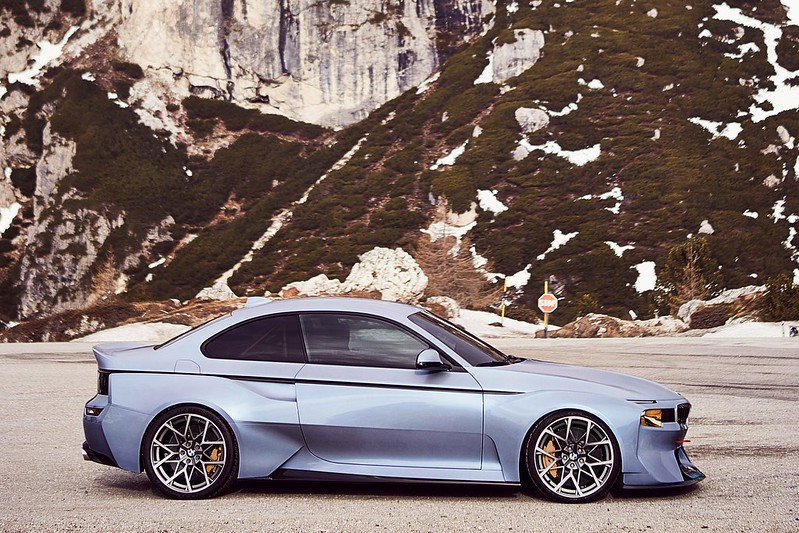 The 2002 Hommage has a wide stance to it, reminiscence of its performance characteristics and defines what the 2002 was supposed to be. BMW has been paying tribute to its iconic cars of different eras. Though we may not see this in production, but we reckon that some of the styling elements would filter down to the production lines. 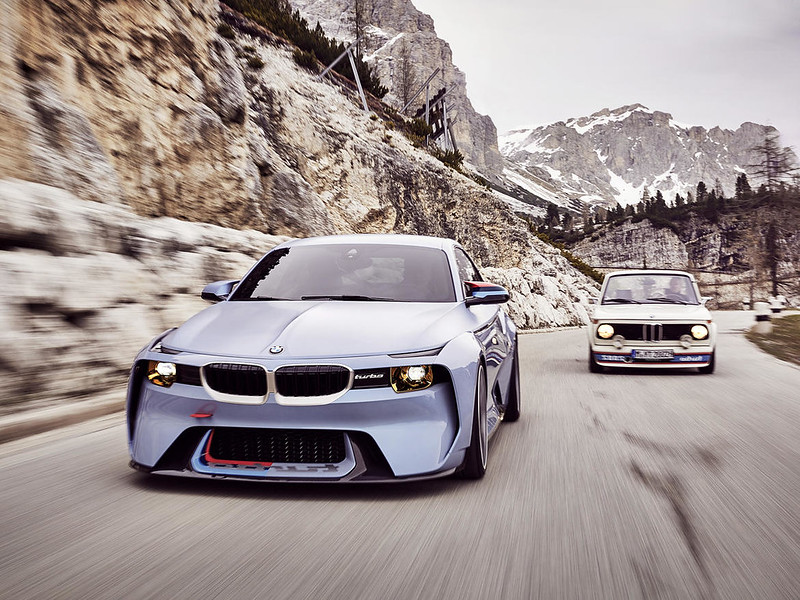 This has been a great design experiment from BMW, not only can they get the feel of the public but they can also relive the past with a mix of future nicely blended into it. We only hope that they start building these, at least in limited numbers rather than teasing us with it. 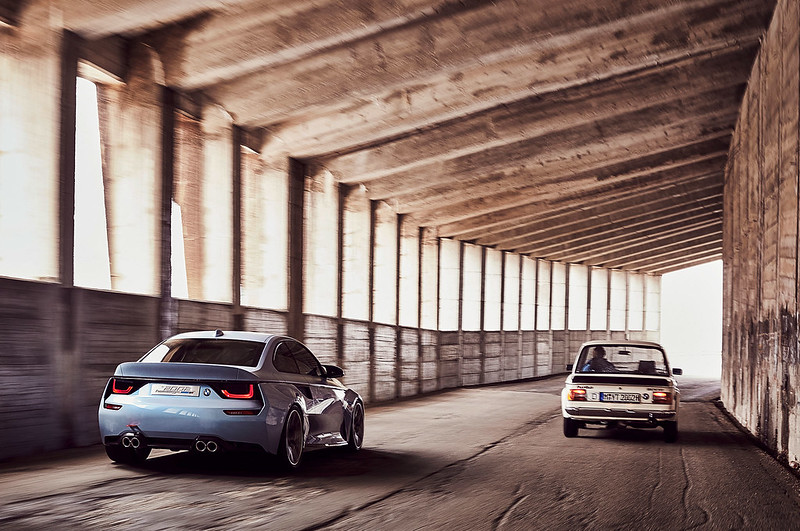