The Range Rover Sport Supercharged defines what a sport luxury suv should be and given the pedigree of the off-roading prowess of the Land Rover, this simply is the best there is when it comes to every day usability along with a unique ability in conquering off road trails without breaking a sweat.

We all know about Land Rover’s quest on conquering the Empty Quarter with the Range Rover Sport and it did just that in under a day. And that was bone stock other than the addition of a skid plate!! On November 3rd 2013, 47 year old Spaniard named Moi Torrallardona – a Spanish off-road racer – left Wadi Ad Dawasir and arrived 10 hrs later in the United Arab Emirates. With an average speed of 83.5km/h, he crossed over 848 kms of desert which is infamous for it difficult terrain and soaring temperatures. Dakar Rally vehicles are custom made and can handle such abuse but for a stock road going suv to do this is incredible and cements a sense of hulk’ness in its power and build quality.

The Range Rover Sport is such a vehicle, throw it some dunes, or climb rock hills or even a hot lap around the track, it can do it and it will do it well. Don’t just believe this write up, we did just that and we did all that in one day. So what does this say about it? 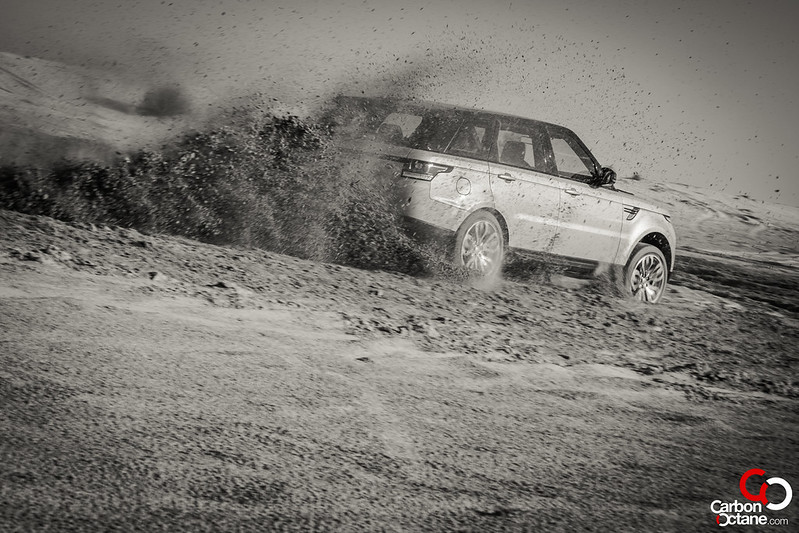 As a beginner in off-roading, specifically driving it in the sand, we lack a certain finesse when it comes to reading the sand and keeping the momentum when we take on a dune, the basics of dune bashing. It’s our fear of getting stuck and the hassle that follows is what we fear the most or maybe the scorching desert heat while we dig and try to free up the tires. But it’s so simple in the Range Rover Sport, dial in the desert map on the all-terrain console, raise the height of the vehicle and turn of traction control. That’s all you need, just three steps and off you go. We did donuts and surfed through the desert to get some nice snaps and we came out of it without any battle scar. It makes a novice off-roader look like a pro and that says a lot of its off-roading capabilities. 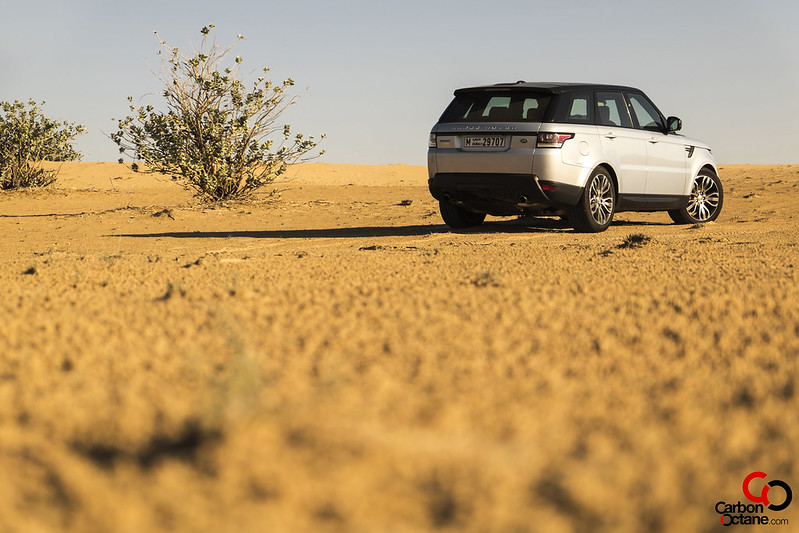 Just put yourself in our shoes, we did not have to get an after-market suspension nor did we have to change the tires to go off-roading. The Sport is so capable that after going off-roading we headed back on the road and drove back 80kms to civilization. All in a days work, or an afternoon’s work. 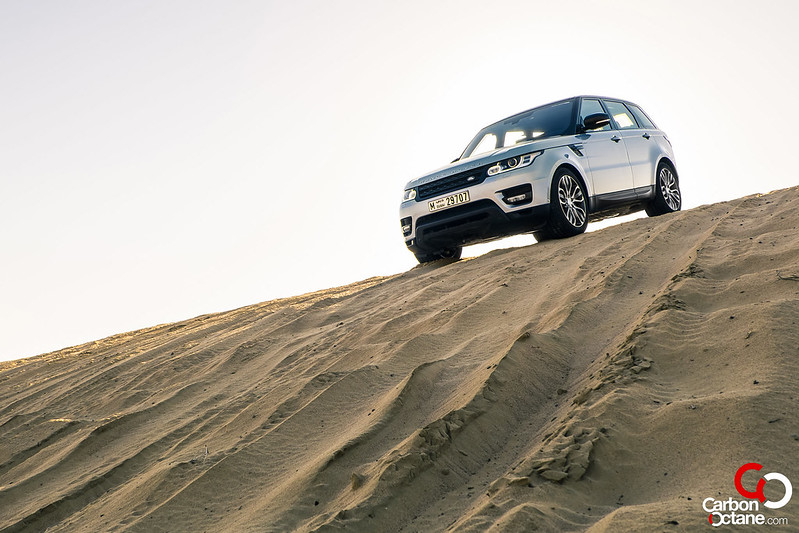 Incredible is a very small adjective to describe this. As with its elder brother, the Vogue, the Sport is also equipped with an interior that is very British in its inception. There is leather all around, and wood. The view from the driver’s seat is void of blind spots and features the famous field of view that Range Rover has been known for. 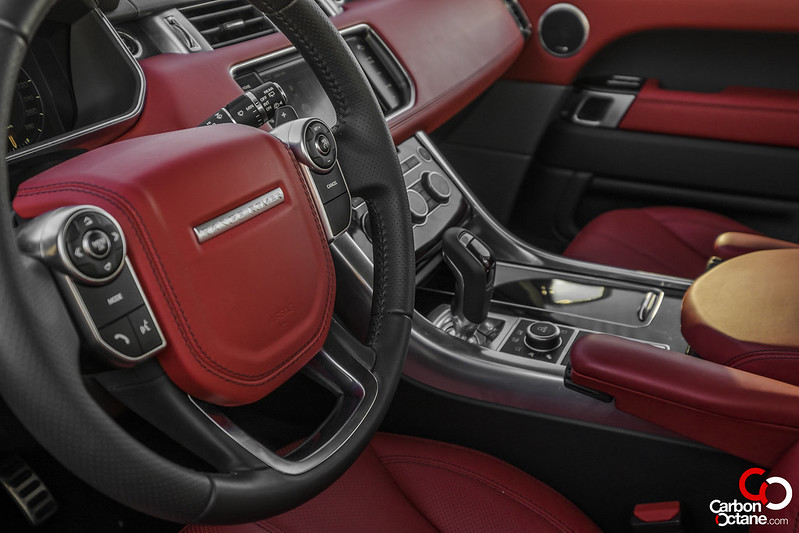 The V8 Supercharged version which we drove has 510 horses, just 40 shy of the SVR and on the road it feels more or less the same. You can literally throw this around the bends and scare some of the sport cars on the road, aptly followed by its exhaust growl. 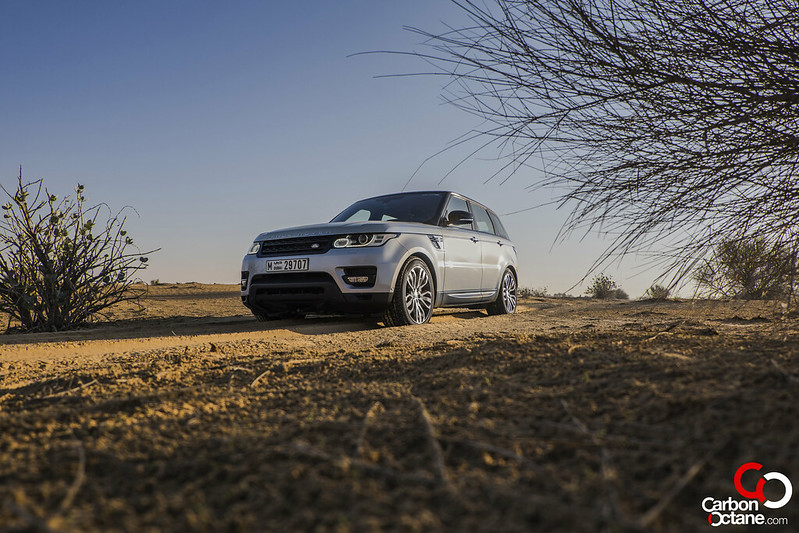 The Range Rover Sport is in a class of its own, compared to its rivals such as the BMW X5 and the Mercedes-Benz ML500. While the latter two either concentrates on sport or comfort, the Range Rover Sport also adds its untouchable off-readiness into the equation. Wasn’t this what an SUV should have been? As a consumer, our lifestyle basically dictates what is in fashion. We tend to forget that when we buy a certain genre of a vehicle it should match our lifestyle. It’s pointless to buy an SUV just to go for a grocery run, but that’s what we do. Sadly most of the Range Rover’s will be doing just that, it will be used 99% on the road depriving the drivers of its real capabilities. 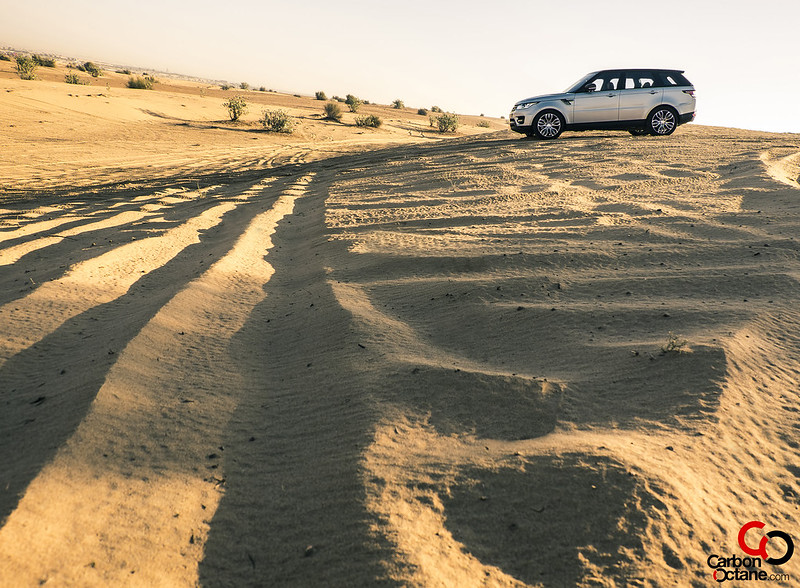 We have been fans of the Range Rover brand and they just keep on getting better. The new generation of Range Rover Sport is lighter and stronger than the model it replaces and now can proudly do justice to the Sport badge it carries on its back. 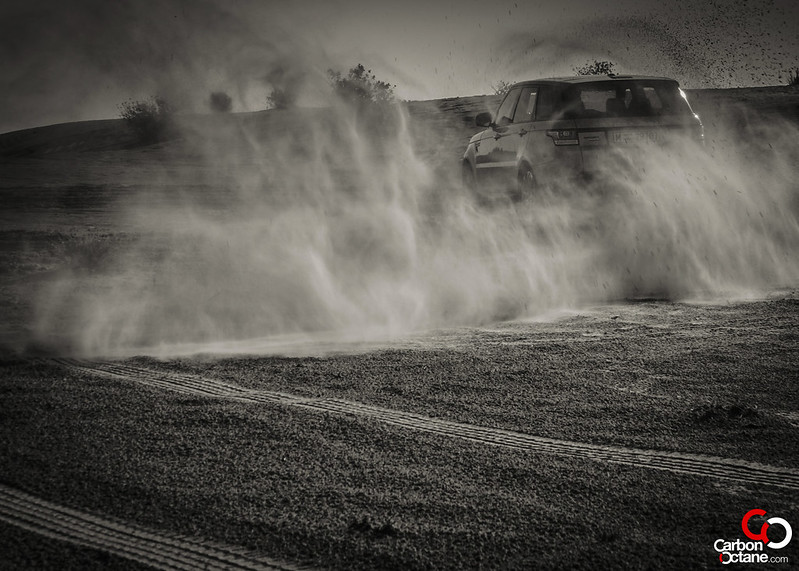