The Mercedes-Benz S600 Maybach is an automotive connoisseur’s delight. It is spacious, luxurious and with a 6.0 Liter bi-turbo V12 putting down 530 hp & 830 Nm of twist, it certainly has the brawns needed for a fast getaway.

Mercedes-Benz has re-launched the Maybach brand but this time as a trim to its uber S600. The new 2016 Mercedes-Benz S600 Maybach with its 8.1 inches of wheelbase stretch, chrome B-pillars and small windows behind its rear doors not only translates into leg-room goodness for the very important passengers at the back but also packs opulence rivaling a Louis XIV’s chateau (in automotive term). 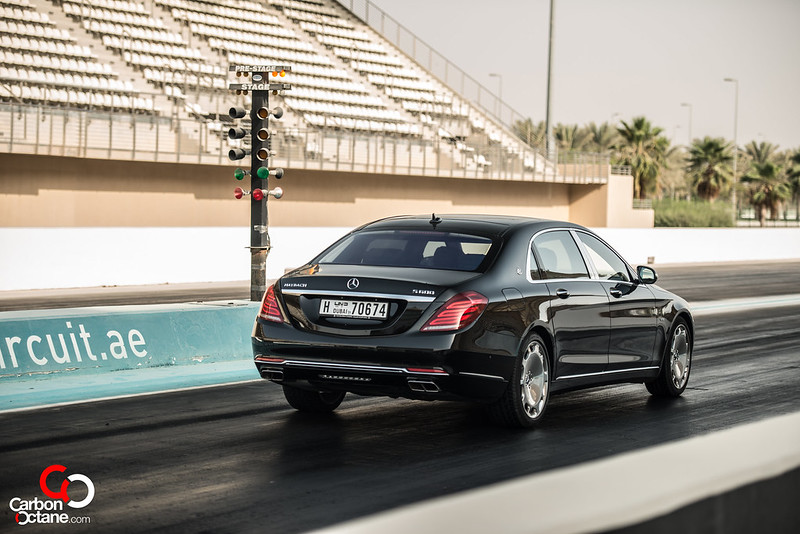 But it doesn’t end there, the Maybach exclusive 20 inch rims is an exquisite ornamental masterpiece and has the uncanny tendency to drop jaws as it rolls by you. 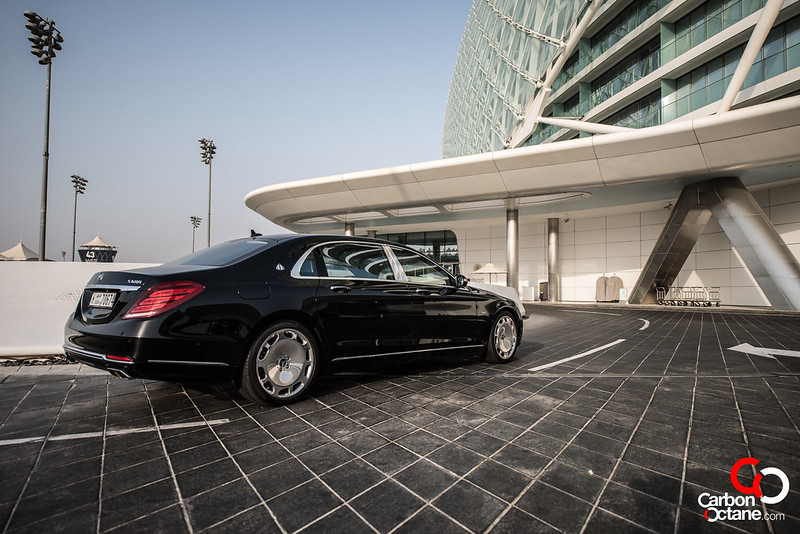 The interior of the S600 Maybach, much like the opulent interior of its so called lesser S-Class sibling, is draped with leather, metal and more leather. The rear seats could be mistaken from being pulled off a Lear Jet with individual controls and cotton candy soft headrests, they are that good and can contour to your body shape, thus inducing a sound sleep each time you sit on them or lie on them, whichever you prefer. This mimics that sweet spot in your bedroom or that cozy corner of the living room, a place for you and your innermost thoughts. 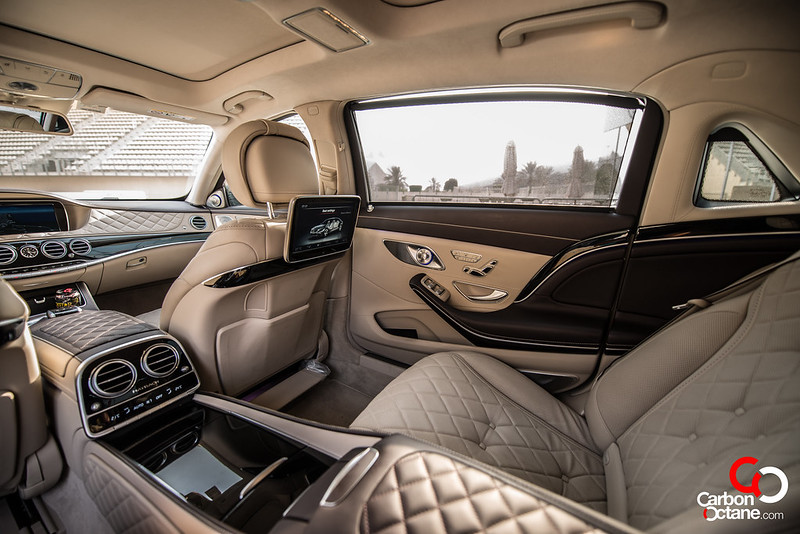 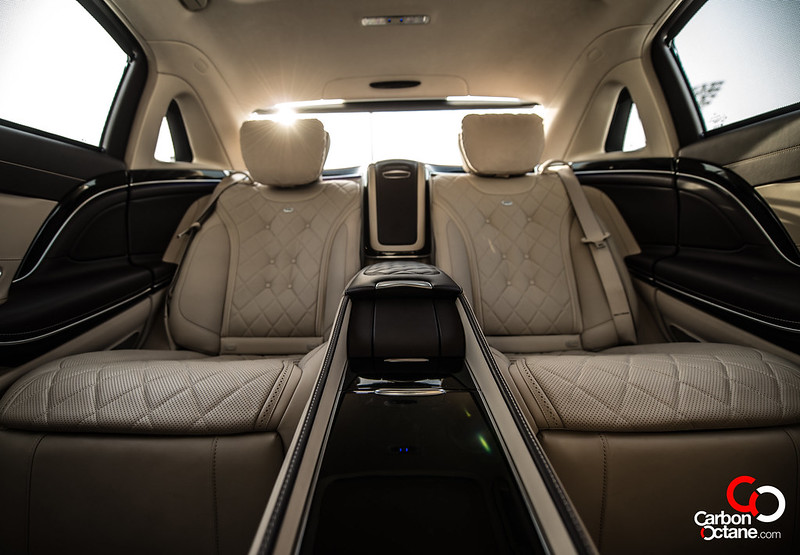 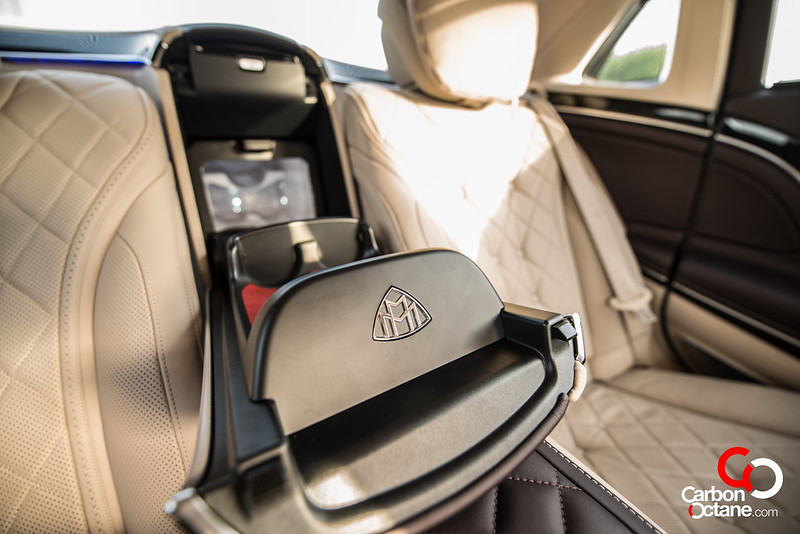 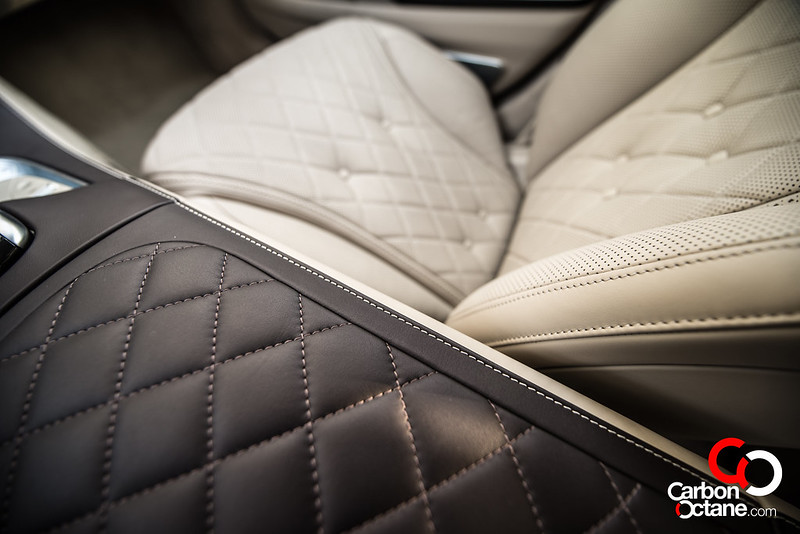 So what’s it like to drive it. It’s surprisingly quite good we say. The S600 Maybach, contrary to its outlook of being a car for the passenger, is an S-Class at heart. The power build up is smooth and linear and the shifts from the seven speed automatic is nonexistent. We preferred the lack on feel from the steering in this environment of utter bliss and calm serenity. Driving the Maybach is an effortless and well deserved event. 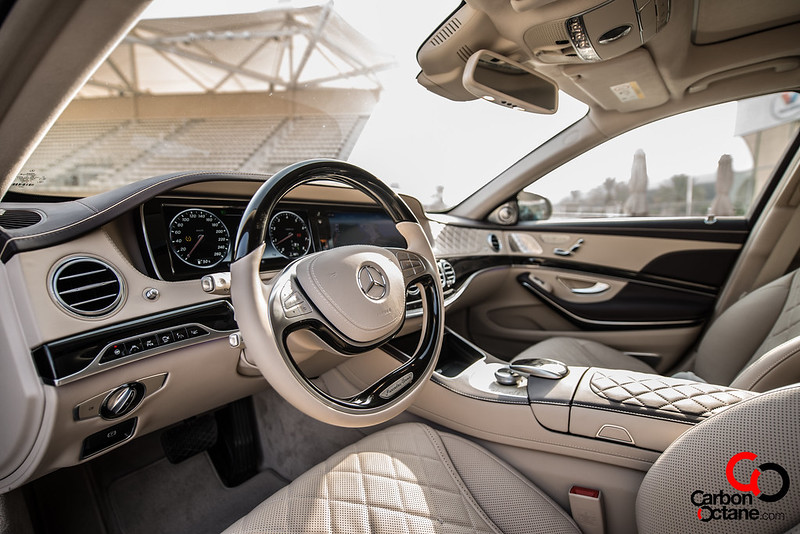 This is a gift to yourself for all the hard work in corporate hostile negotiations or changing world events which you may have done during the day. It bridges the outside world to your living room in a very seamless manner. It’s like your home away from home. Our tester came without the Campaign flutes but we know it’s there somewhere. We could go on and on about how comfy the interior is but it’s better to experience it than to read about it. Our trip for the photo-shoot included a drive to Abu Dhabi and I could hardly recall much of the drive since I must have dozed on and off a few times. For the first time ever, I was at the shoot fresher than when I started the day. The onlookers didn’t know what they were looking at, yes people stopped by and walked around the car and gazed at the Maybach badge. This is not a Maybach for all you out there. Mercedes-Benz is calling it the S600 Maybach and sources say that this option would also filter down the range. 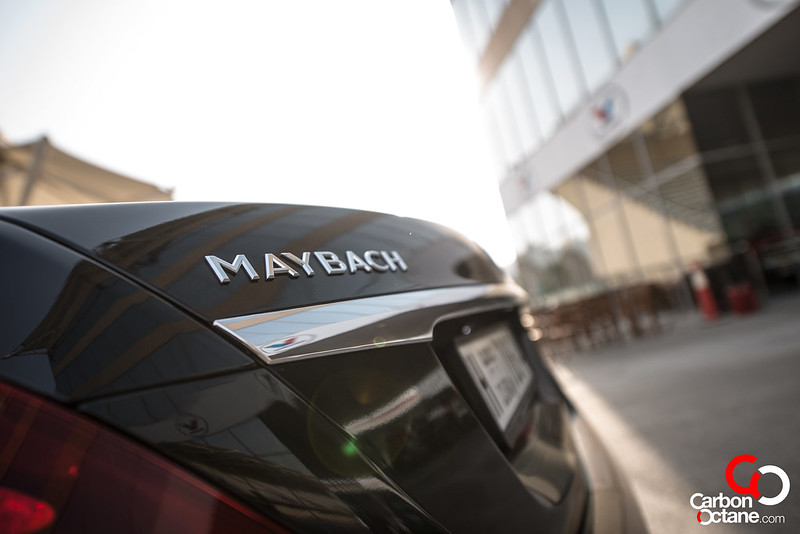 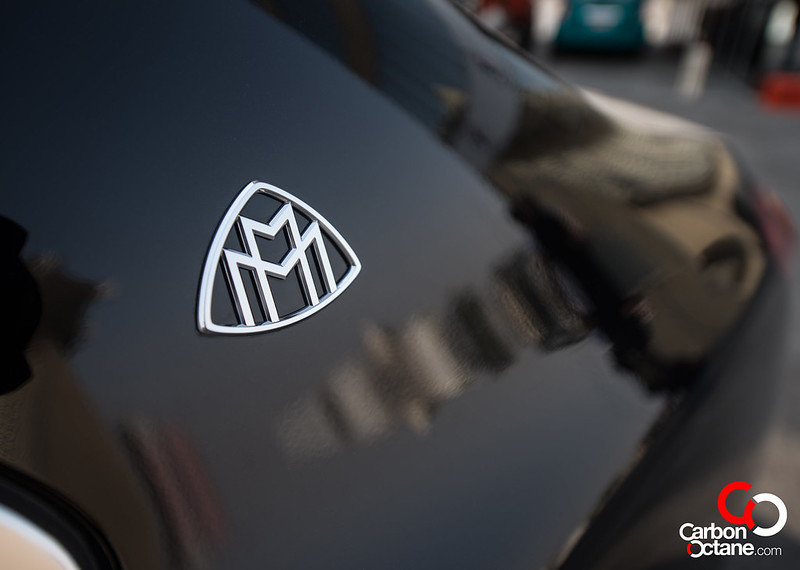 Would one want to buy the Maybach over the S500 or even the S600? Yes, we feel that in the Middle-East and mainly China, where superfluous wealth dictates being driven around by a chauffeur, one would want to stand out and be different. At USD 238,700 or AED 876,000 as tested, the Maybach is priced lower than a fully loaded out Bentley Flying Spur W12 or the Rolls-Royce Ghost. The Maybach inspires a sense of an era past, a sense of luxury from the people who defined luxury, a sense of calm indulgence and mostly a sense of goodness. You feel like you’re in an indulged experience. Whether you are the one driving it or being driven around in it, the journey would be that of complete serenity. We thought that the S-Class defined luxury and the makers could not further the benchmark they have set, why not, the S-Class was awarded Car of the Year 2014 by MECOTY. It seems that they have done the impossible and have raised the benchmark one again, a mark that would be hard to match let alone surpass. 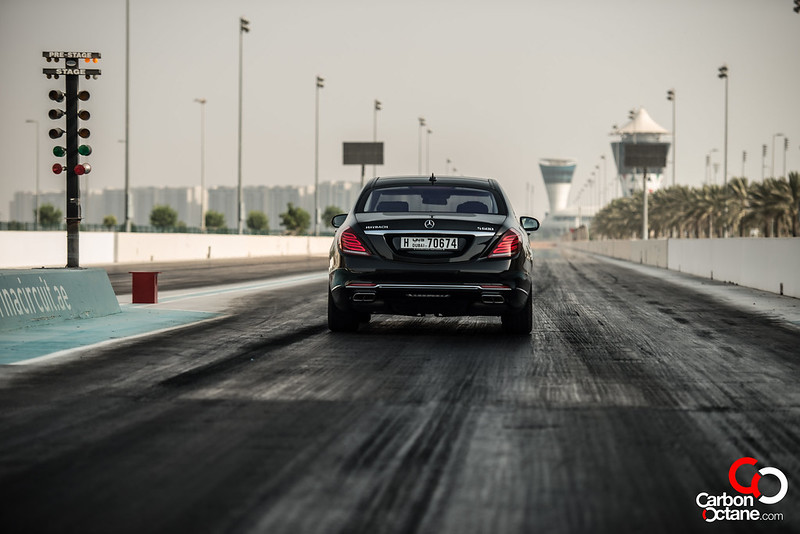